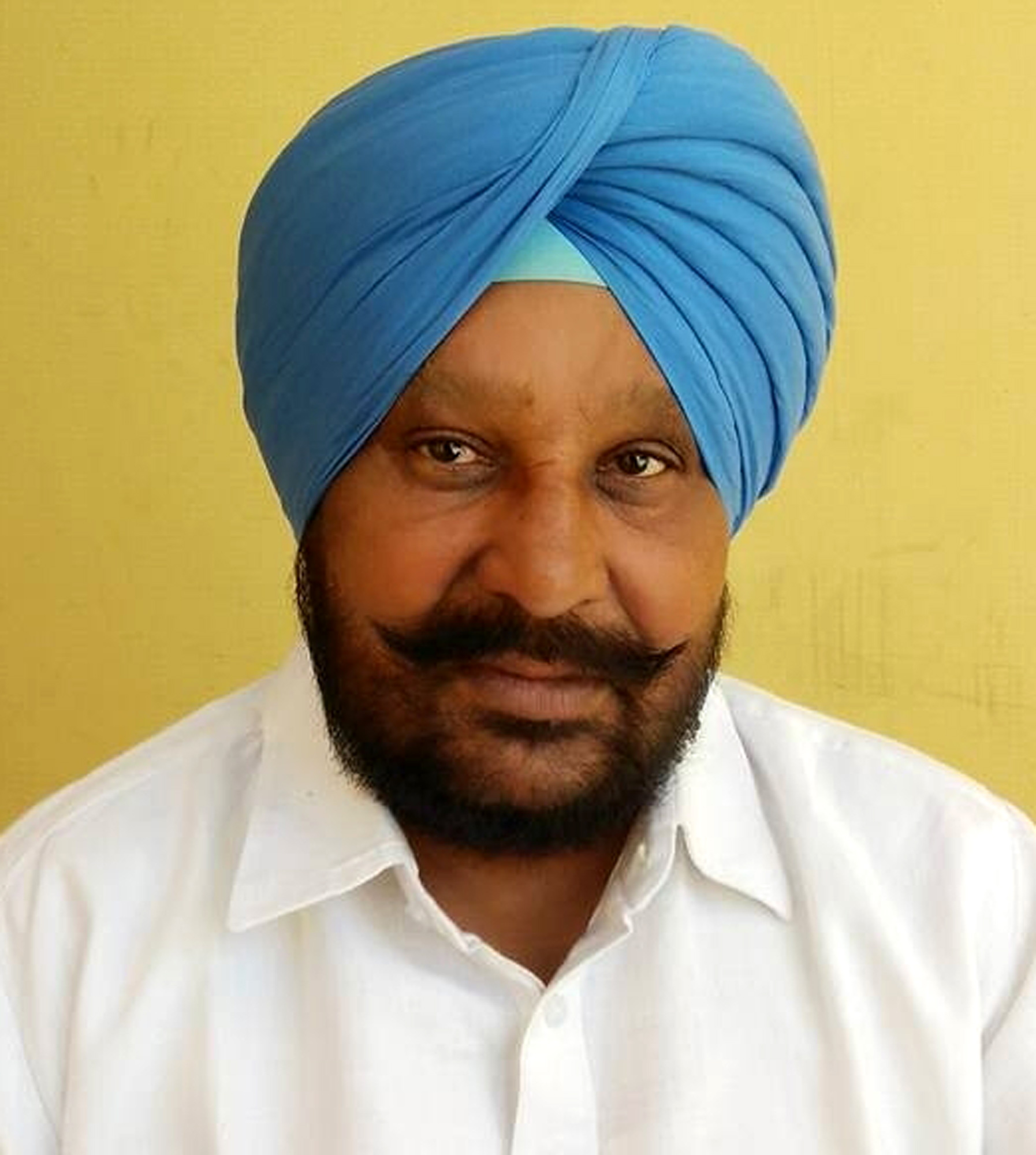 Former Punjab Vidhan Sabha Deputy Speaker Ajaib Singh Bhatti’s niece was employed as his cook, drawing a monthly salary of Rs 50,000. Later, she was “adjusted” as a clerk in the Assembly.

None of my immediate relatives has been recruited in the Vidhan Sabha. If someone was recruited, who is distantly related to me, it must have been on merit alone. — Ajaib Singh Bhatti, Former Deputy Speaker

I never made any such recommendation. It is a malicious political campaign. — Brahm Mohindra, Former Minister

If proved, Will quit

If any of these allegations are proved, I promise to quit politics. — Rana KP Singh, Former Speaker

Sumanpreet Kaur’s is not the solitary case of such “high-profile” employment. As Punjab today ordered a probe into the recruitment of 154 persons in the Vidhan Sabha during the previous Congress rule, the list of “under-investigation” employees seems to be a telling tale of the state of affairs during that period.

Vidhan Sabha Speaker Kultar Singh Sandhwan, who will conduct the probe, said he had received a complaint from Tourism Minister Harjot Singh Bains. “Any illegality in recruitments will be looked into and action taken,” he said. The complainant has alleged that maximum persons were recruited on the recommendation of former Speaker Rana KP Singh, including a relative who was appointed a clerk—a fact denied by Rana KP Singh.

Other ex-ministers, including Brahm Mohindra and Manpreet Badal, and even the Vidhan Sabha staff were “not behind in recommending names for jobs and getting people employed”, according to the complaint, a copy of which is with The Tribune.

The complaint mentions the name of former Secretary Shashi Lakhanpal Misra, Secretary to Speaker Ram Lok and some former MLAs. Amrinder Singh Raja Warring’s name also figures in the complaint over the appointment of a clerk.

Congress ex-MP Pawan Bansal also allegedly got his favourite a job in the Vidhan Sabha, while sitting Congress MP Manish Tiwari “secured” a job for his driver’s daughter, it is alleged. The complaint also says some of these recruits unofficially continued to work with their “benefactors”. They cited the case of Ajay Kumar (clerk) from Bathinda, who allegedly did not go to the Vidhan Sabha, but continued to work for Manpreet Badal. Despite repeated attempts, Manpreet Badal could not be contacted for comments.

Congress leaders say the previous Vidhan Sabha had drafted rules for recruitments and a due process was followed for the purpose. It included advertising the posts, having a written exam and interviews. Before that, recruitments were made without following any set procedure, they added.

“None of my relative has ever been employed in the Vidhan Sabha… If any of these allegations are proved, I promise to quit politics,” said Rana KP Singh, ex-Speaker