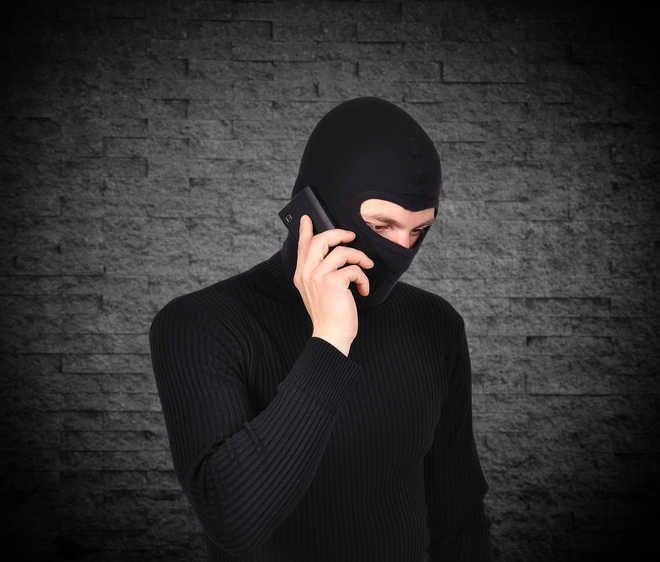 Amritsar: Former SAD MLA Amarpal Singh Bony Ajnala has claimed to have received “threat calls” for testifying as a witness in a drug case being investigated by an SIT. The Bureau of Investigations had booked SAD leader Bikram Singh Majithia under the NDPS Act in December.

Bony on Monday approached the local police seeking enhanced security. Bony was summoned by the SIT last week where he got his statement recorded. He claimed to have received “threat calls” from an international number. Ranjit Avenue SHO Nishan Singh said his security had been enhanced for a week and would be reviewed again.