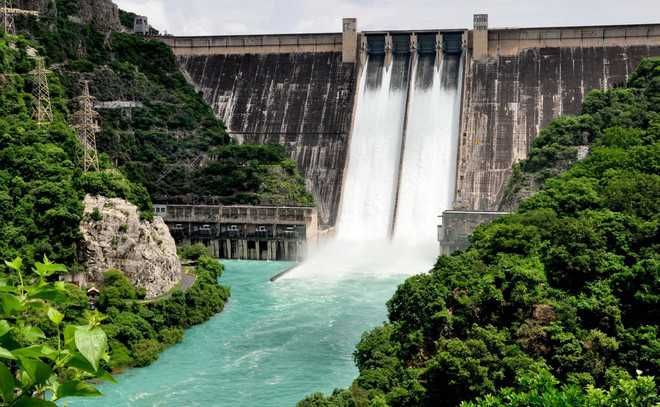 The Government of India had changed norms for selecting the full-time chairman and two members of the BBMB. As per the conventional practice, two posts of full-time members (irrigation and power) have always been filled by candidates from Punjab and Haryana. The members were generally nominated by respective state governments. The Union Power Ministry in its notification issued on February 23, amended the selection criterion, allowing anyone to apply.

Tewari has now asked the CM to explore the possibility of filing a lawsuit, challenging the BBMB Amendment Rules-2022. “Request Chief Minister Punjab @BhagwantMann to consult with his Advocate General to explore the possibility of filing an original suit under Article 131 of COI challenging BBMB (Amendment) Rules-2022 as they discriminate against Punjab. As an MP from Punjab will file objections,” Tewari tweeted. —