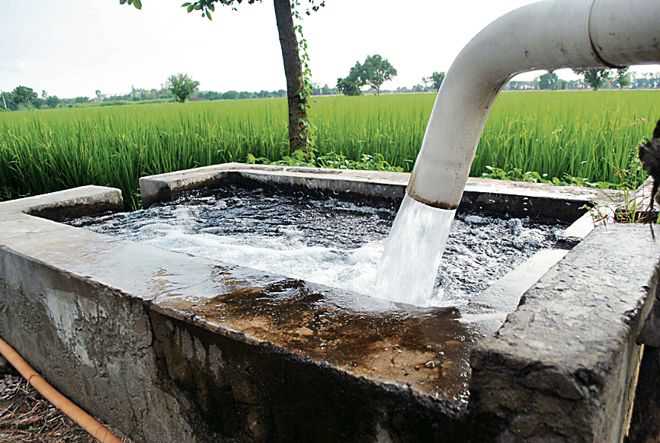 A large number of farmers blocked the Fazilka-Abohar national highway near Hiranwali Maur to protest the scarcity of canal water for irrigation purposes in tail-end villages of Fazilka district today. Hardip Dhaka, sarpanch of Khanpur village, said nearly 40 villages falling at the tail-end of the some non-perennial minor canals had been suffering due to scarcity of water.

Dhaka said the government was supposed to release water in these canals from April 15 to August 15 during the peak season but the minor canals, which supplied water to tail-end villages, were almost running dry for the past 40 days as a result of which the standing cotton, paddy and guar crops had started dying.