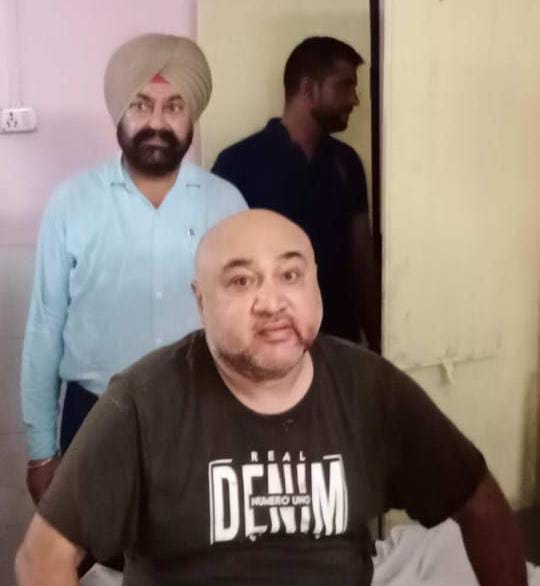 In a breakthrough in two-month-old fake drug recovery case, the Rajasthan Police have reportedly nabbed fugitive Punjab Police Inspector Parminder Singh Bajwa (52) and his accomplice, Harmit Singh Sandhu (30), from Raipur town of Jhalawar district. They were arrested while entering the state from the MP border in a car.

Bajwa had been on the run since he was dismissed along with two other cops two months ago. Action was taken on the charges of implicating two youths in a fake drug case and exhorting Rs 81 lakh from them.

Subsequently, the Jhalawar police set up checkposts at various entry points. In a press release, the Rajasthan Police said when cops accosted Bajwa at a checkpost, he started arguing with them and created a ruckus following which he was identified and arrested.

Sources said Bajwa had totally changed his appearance and had shaved his head to dodge the police. 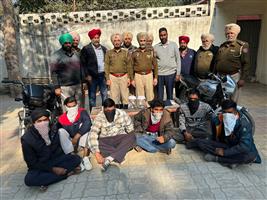