Dispute over property worth Rs25,000 crore 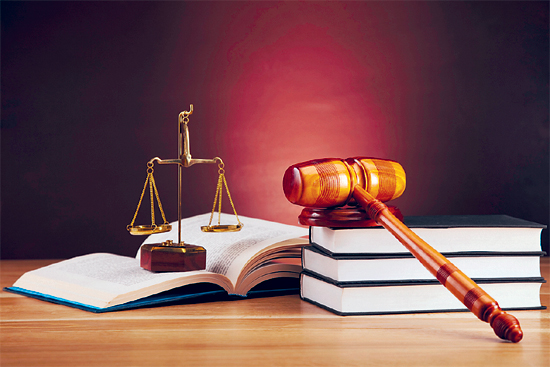 In a dispute over property worth around Rs 25,000 crore, a daughter of late Maharaja of the erstwhile Faridkot estate today approached the court of the Chief Judicial Magistrate (CJM) here, demanding the copy of all documents the Faridkot police had relied upon to seek cancellation of the FIR in which 23 influential persons, including a former judicial officer, was the accused.

This criminal case for the alleged offence of cheating and forgery was registered on the complaint of Amrit Kaur (87), the daughter of late Maharaja, in July last year. In her complaint, she alleged that the accused forged her father’s will with the motive of grabbing and misappropriating movable and immovable property worth over Rs 25,000 crore. She lives in Chandigarh.

Around one year after the registration of the case, while making no arrests, much to the surprise of the complainant, the police had approached the court on June 2 this year and sought the cancellation of the FIR.

After getting cancellation report from the police, the court summoned Kaur for her response. In her application in the court, Kaur today demanded that she be provided all documents on which the police had relied upon to file cancellation of the FIR. She claimed that the FIR against the accused was registered after a verdict by the Punjab and Haryana High Court, which had found that her father’s will was forged.

The court adjourned the case for November 11 and directed the copy branch to provide all papers to Kaur. — TNS