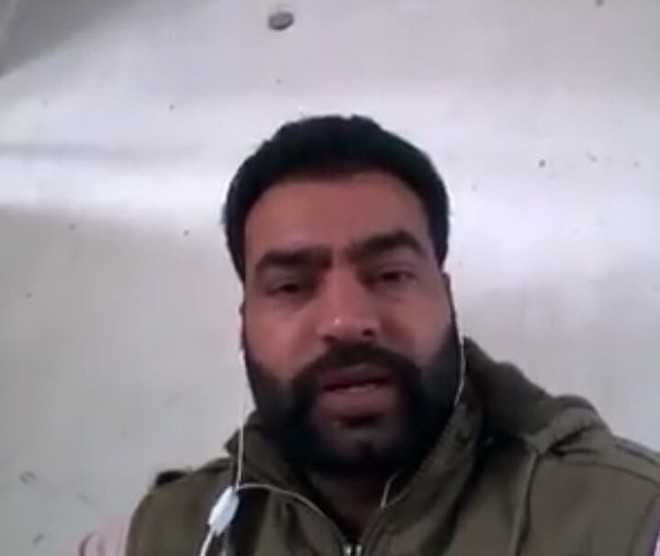 Lakhbir Singh also known as Lakha Sidhana announced his return after the Republic Day violence in New Delhi. Issuing a statement, the accused cleared his stand after Sanyukt Kisan Morcha (SKM) recoganise him to be a part of the Kisan Andolan.

The accused—who is on the run—said that he has been fighting for the Punjabi language and the interests of Punjab to the best of his ability.

Sidhana added that they have become active in the farmers' struggles after Prime Minister Narendra Modi's Central Government had "secretly and awkwardly" attacked the economy and future of the peasantry and farmers by introducing the three black agricultural laws.

The implementation of these laws would have a detrimental affect on the economy of Punjab, Sidhana added.

Lakha went on to clarify, that the decision to stand with the farmers' organisations were taken to give impetus to the peasant movement, and lead it to victory.

He refuted the one-sided propaganda on social or print media, and clarified that the debate of his "apologizing was baseless and bogus". They were, are, and will remain with the peasant struggle.

He added that his struggle was linked to the peasantry, and was appropriate to fight under the leadership of SKM leadership. Sidhana said that he would continue to play his due role, along with his colleagues, in every suitable program of Kisan Morcha.

"We believe that disagreement should not be an obstacle in the ongoing struggle," said Sidhana.

He also made it clear, that he would continue to oppose anyone who undermined the present peasant struggle due to fake fame and political ambitions.

"This struggle is not about any individual, and we should not rely on anyone person," he said.

Now, this struggle has turned into a people's movement led by SKM, said Sidhana. He went on to appeal to the youth and other sections to take part in the success of the program given by SKM to convene Parliament in the month of May.

This statement of Lakhan Sidhana was released to the media through Baba Hardeep Singh Mehraj—the organiser of Mehraj Rally, and his close aid.