Policymakers, farmers see it as yet another attack on state amid ongoing stir against agri laws 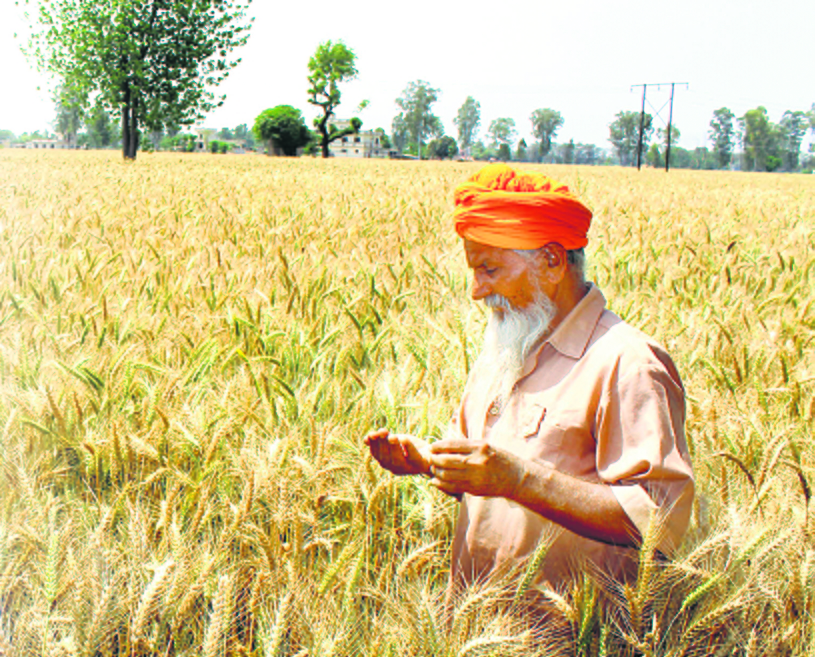 In another setback for the state, the Food Corporation of India is proposing the revision of the specifications for foodgrain procurement, making the rules tighter by introducing changes in quality control as suggested by “some private players”.

The proposals, for uniform specifications of foodgrain for procurement under central pool, also mention that from now on there can be no prevalence of other foodgrain in wheat (generally during storage, other grains tend to get mixed) against two per cent allowed to date; no weeviled grains will be purchased and grains have to be purchased by the Centre with zero live infestation.

Procurement of wheat begins in Punjab from April 1 and 130 lakh metric tonne of wheat is targeted for government purchase.

Though apparently the Centre’s insistence on stricter quality control norms is targeted at ensuring good quality purchase for public distribution and for ensuring its export worthiness, the move is being seen by policymakers, farmers and government officials as yet another attack on the state, whose farmers have been at the forefront of the farmers’ agitation against the Centre’s three farm laws.

“Suddenly, norms are being tightened for foodgrain procurement from Punjab. Some of these rules are not feasible. Introducing the new quality control norms now, when the crop is just a month away from being harvested, is an indication that the Centre (through FCI) is shying away from purchasing grains, something the farmers have been protesting all along. Generally, there are rains near harvest time, which lead to higher moisture content. By reducing the existing limit of moisture content allowed in wheat, the government will find that a large amount of wheat is unsuitable for purchase. Where will the farmer go?” asks Jagmohan Singh Patiala, general secretary of BKU Dakaunda.

Recently, the Centre had issued instructions making it mandatory for all farmers to give details of land ownership to get MSP for wheat. This, too, has generated heat in the state where almost 45 per cent of land holdings are leased out by farmers to other cultivators.

Punjab Food and Supply Minister Bharat Bhushan Ashu told The Tribune that this was an indication that FCI wanted to run away from purchasing grains. “FCI has been slowly reducing the grain purchase over the past few years. I will meet the Union Food Minister this week to resolve these issues,” he said.