Ferozepur-Chandigarh Express back on track from March 9 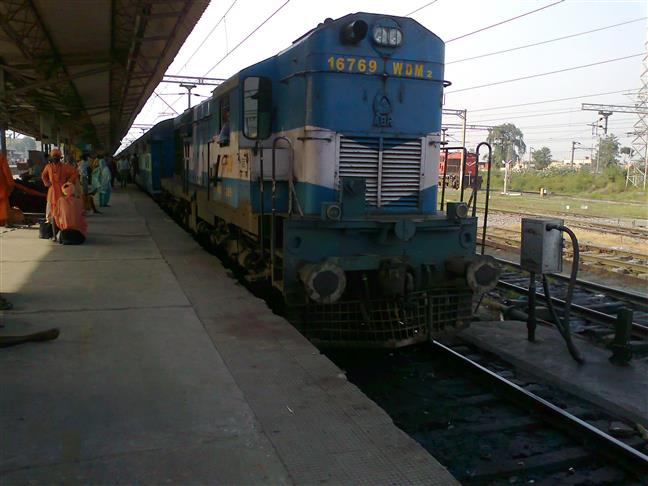 The Ferozepur-Chandigarh Express Special will resume operations almost a year after it was discontinued due to the Covid pandemic.

On the way, the train would halt at Talwandi, Moga, Jagraon, Ludhiana, Samrala and New Morinda, he added.

Residents of this border town had been demanding a change in timings of the train. Earlier, it used to leave Ferozepur at 7 am and reach Chandigarh at 11.45 am.

“It was difficult for those who wanted to return the same day after completing their work. Hundreds of people have to visit the state capital regularly, but due to late timings, they had to opt for the road transport, which was very costly. With the revision of timings, the demand of border residents has been fulfilled,” said MLA Parminder Singh Pinki, claiming he had taken up the matter with the higher authorities of the Railways. The train was formally flagged off in February 2015 on the demand of residents of the border region. The train was sanctioned in the 2014 Railway Budget. 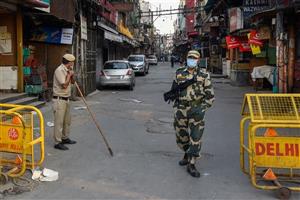