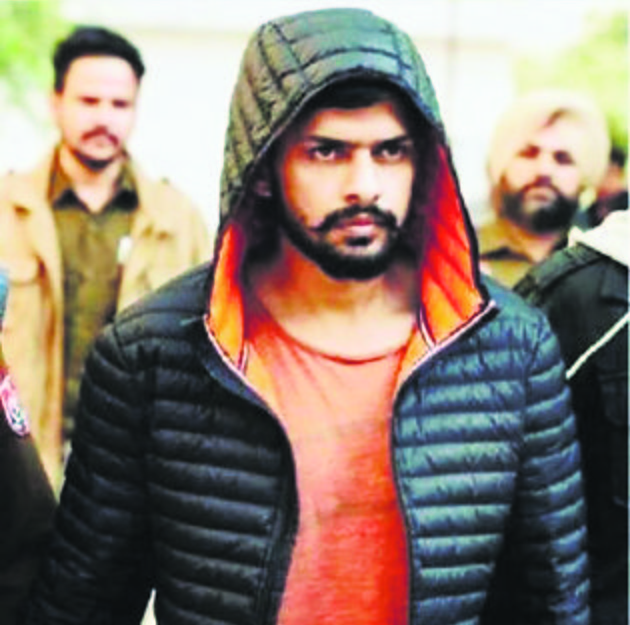 Did alleged gangster Lawrence Bishnoi, currently in remand of the Delhi Police, confess to his role in the killing of singer Sidhu Moosewala? Conflicting reports have emerged while the Delhi Police have officially not said anything. News agency ANI quoting sources in the police claimed Bishnoi had not confessed to his role in the singer’s killing.

Confession, if any, in front of police, will again have to be made by Bishnoi in a court for the judicial system to take a call on his role. Without admission in court, a confession before police has no legal standing

According to PTI, Bishnoi claimed Moosewala’s role in the killing of Youth Akali Dal leader Vikramjit Singh, alias Vicky Middukhera, on August 7 last year, which led to a ‘rivalry’ with the singer.

Confession, if any, in front of the police, will again have to be made by Bishnoi in a court for the judicial system to take a call on his role. Without admission in court, a confession before the police has no legal standing.

Moosewala was gunned down on May 29 by assailants at Jawaharke village in Mansa. The Delhi Police are sharing inputs of Bishnoi’s interrogation with their Punjab counterparts, who had separately sought his custody. Bishnoi is lodged in the Tihar jail and is facing trial under the Maharashtra Control of Organised Crime Act.

Bishnoi had requested the court not to hand him over to the Punjab Police, claiming he feared being eliminated in a fake encounter. A local court had on May 31 remanded Bishnoi in five-day custody of Delhi Police.

Several individuals have claimed responsibility in this case, but the main culprit is yet to be ascertained.

The Ministry of Information and Broadcasting says the YouTub...

Chartered flight went from India's Hyderabad to Karachi to pick up passengers: DGCA

Owing to the sour relations between India and Pakistan, ther...