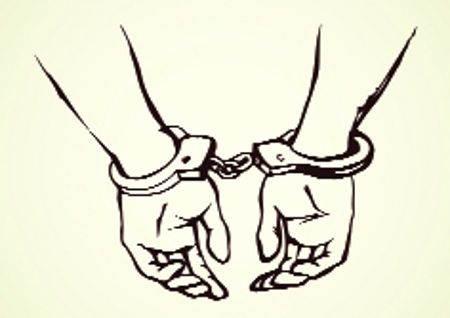 Sangrur: The police have busted a gang with the arrest of its four members allegedly involved in robberies and recovered Rs 1,14,000 in cash from them. “A police team from Sangrur city has arrested four persons of a gang and seized Rs 1.14 lakh in cash, a car and a motorcycle from them. Further probe is on,” said SSP Sangrur Surendra Lamba. TNS

Sangrur: Rural health pharmacy officers, who work in government rural health centres, announced to boycott the Aam Aadmi Clinics during a protest here on Monday. Protesters demanded regularisation of their services as they were working since 2006. “We decided to work only in health centres and not in clinics till the regularisation of our services,” said Sandeep Pal, a leader of pharmacy officers. TNS

Chandigarh: The Kirti Kisan Union (KKU) has demanded the immediate destruction of the GM mustard crop, being cultivated for trial purposes, at Punjab Agricultural University. Union president Nirbhai Singh Dhudike and vice president Rajinder Singh Deepsinghwala said the agriculture was a state subject and the GM mustard was not approved by the Punjab Government. TNS

Moga: A 23-year-old woman was allegedly abducted at gunpoint at Bhaloor village in district, the police said on Monday. Preliminary probe revealed that a local youth Harwinder Singh, alias Happy, and his friend abducted the girl identified as Gagan Kumari, daughter of Mohinder Kaur, by pointing a pistol at her head from the vicinity of Bhaloor village. A case had been registered against the suspects. TNS