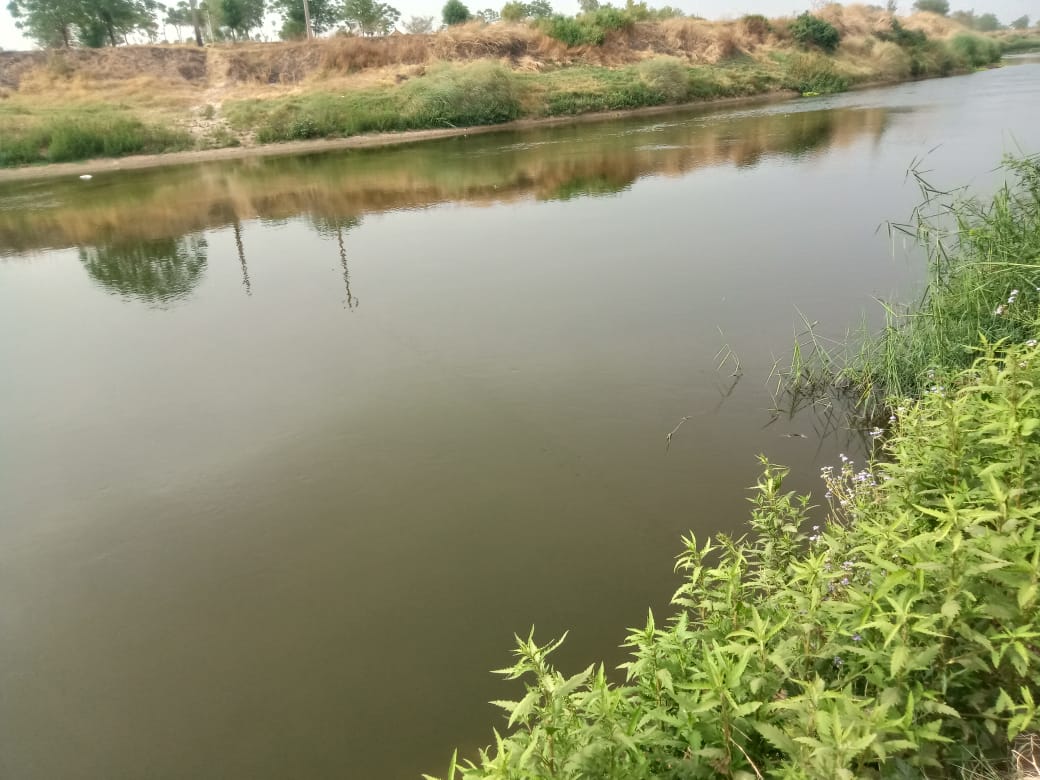 Lehra MLA Barinder Kumar Goyal on Tuesday raised the Ghaggar issue in the Assembly, reviving the dashed hopes of residents of many affected villages. Apart from repeated floods, Ghaggar has been causing various health problems in the area due to the discharge of industrial waste into it.

Goyal informed the Assembly that from Khanauri to Makraud Sahib, the width of the Ghaggar is 588 feet, but from Makraud Sahib to Kadail it has a width of 190 feet. “The decrease in the width leads to blocking and overflowing of water, causing floods in many villages. The proposal to widen the Ghaggar from Makraud Sahib to Kadail has been pending with a standing committee of the central government. I request the Punjab Government to take up the matter with the central authorities concerned,” said MLA Goyal.

Will take up matter with centre

Our Water Resources Minister has assured me that he will take up the matter with central authorities as the proposal to widen the Ghaggar has been pending for the past 25 years. — Barinder Kumar Goyal, Lehra MLA

Some area residents alleged though the Punjab Government had allocated crores to strengthen and repair the seasonal rivulet Ghaggar, funds had been misutilised. In July 2019, a breach in the Ghaggar flooded around 4,000 acres of standing crops. Residents alleged every year officers only woke up after the Ghaggar created problems.

“We have suffered repeated losses due to floods caused by Ghaggar. For the past some years, it has started causing serious health problems as its water has become highly polluted due to the discharge of industrial waste into it. The repeated requests of residents for action have fallen on deaf ears so far,” said Deep Kumar, a resident of Banarasi village.