Goldy Brar in audio clip: 'Not in custody' : The Tribune India 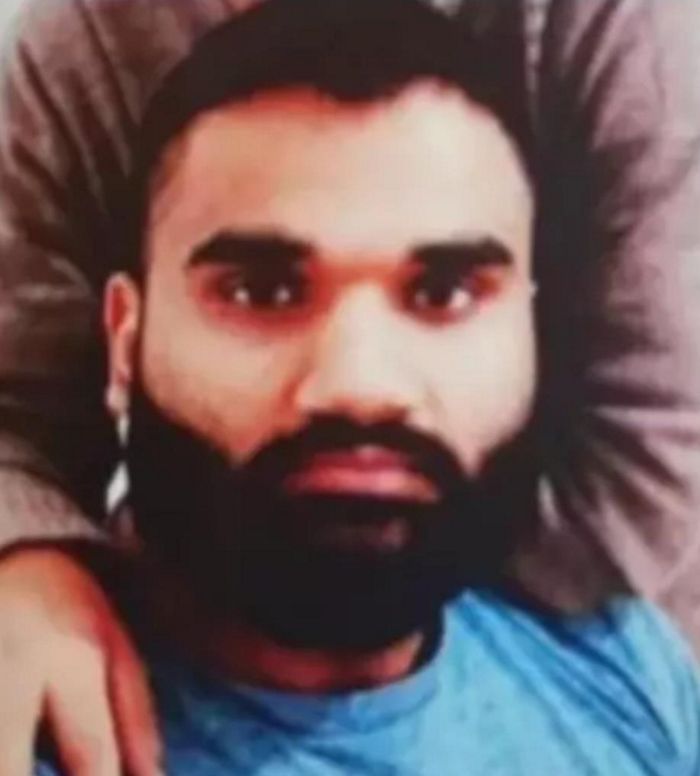 Three days after Punjab Chief Minister Bhagwant Mann confirmed reports about the detention of Sidhu Moosewala killing mastermind gangster Goldy Brar in the US, an audio clip surfaced on social media in which Brar was purportedly heard claiming he was not in custody.

Brar in “an interview” with a journalist in Canada was heard saying, “I am a free bird. Who says I have been detained?” He challenged the Indian police to arrest him.

The Tribune, however, could not verify the authenticity of the voice in the clip. The Punjab CM or the Punjab Police have so far not reacted to the “counter-claims” made by Goldy Brar.

The weekly press conference of IG Dr Sukhchain Singh Gill was also cancelled today. DGP Gaurav Yadav did not respond to phone calls made by The Tribune to verify Brar’s claims. Brar said the claim about his detention was wrong and that he was not even in the US. CM Mann while campaigning for AAP in Gujarat had said Brar had been detained in the US. His media team, including IAS officers in Punjab, had also told reporters to stay tuned for an important press conference by the CM on how Brar was detained.

On Saturday, state Tourism Minister Anmol Gagan Maan had asserted that Brar would soon be brought back to India. SAD leader Bikram Majithia on Monday alleged that the CM had lied that Brar had been detained.

Brar was the alleged mastermind along with gangster Lawrence Bishnoi of the Moosewala’s murder.