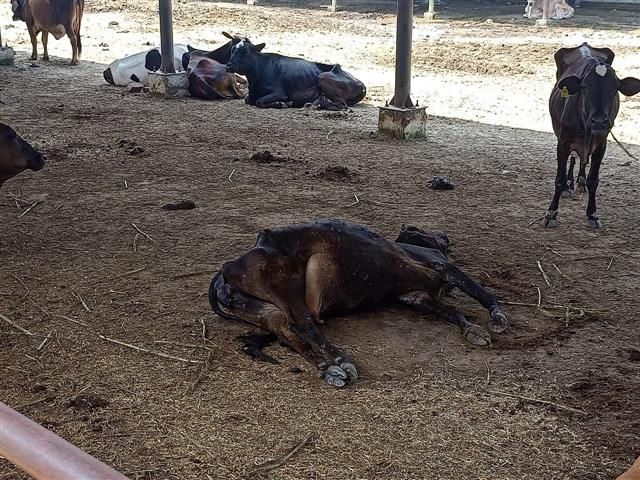 The district authorities are claiming that the mortality rate among the cattle infected with lumpy skin disease (LSD) has come down in Muktsar district. But the livestock owners say the Animal Husbandry Department is not giving the true picture and the situation is worsening day by day.

Officials said 4,887 cattle had been infected with the LSD and 316 head of cattle had died in the district so far.

Dr Gurdas Singh, Deputy Director, Animal Husbandry Department (Muktsar), said, “In the last three days, 49 head of cattle have died and 506 fresh cases have been reported in the district, which is much less. A total of 2,245 cattle have recovered from the LSD.”

Harsimran Singh, former member of the Punjab Dairy Development Board, said, “The ‘goatpox’ vaccine procured by the government is just a waste of money. Only ‘Lumpyvax’ vaccine can cure this disease.”