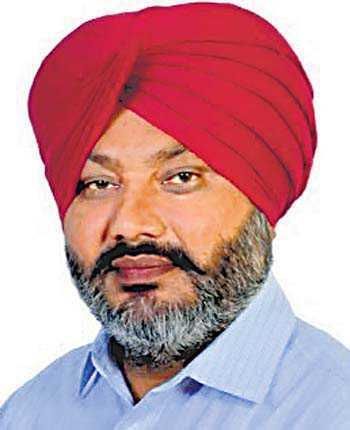 Leader of Opposition Harpal Singh Cheema accused the state government of trying to shield former minister Sadhu Singh Dharamsot in the SC Post-Matric Scholarship scam. Cheema said the action taken by Social Welfare Minister Raj Kumar Verka in the Channi government to register a case against some officials was just an attempt to deceive people.

Cheema alleged, “Like the previous Captain government, the Channi government is defending Dharamsot. The Congress party has certainly changed the ‘Ali Baba’ of its government, but there has been no change in the intention and policy of the Congress government to save the scamsters.”

Cheema said Verka had promised to immediately investigate the scholarship scam and take strict action against the culprits, but now even he had backed out.

He said senior officials had handed over the report of misappropriation of scholarship funds to then CM Capt Amarinder Singh, but no action was taken. He asked the Channi government when and what action would be taken against Dharamsot. — TNS