Cloth merchant shot by bike-borne assailants in Nakodar after demand for Rs 20-lakh protection money not met : The Tribune India

Victim had lodged complaint with police and civil administration after receiving threat calls, was provided with security 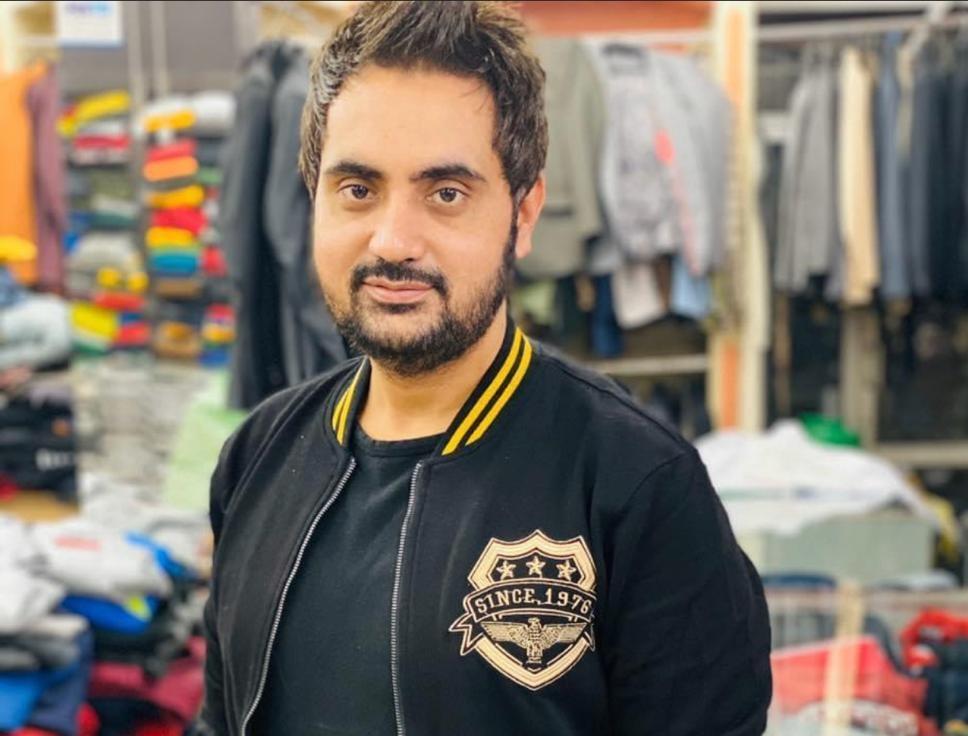 A 39-year-old man was gunned down outside his shop in main bazaar of Nakodar in front of his father and gunman on Wednesday evening.

Deceased Bhupinder Singh was a cloth merchant and had been getting calls from gangsters for the past two months who had been seeking Rs 20 lakh as protection money from him.

The victim had lodged a complaint with the police and the civil administration and had even shared the numbers from which he had been getting calls. He had been provided with a gunman for protection.

On November 1 and 8, he again got threat calls and the gangsters threatened that they would eliminate him for lodging a complaint. Today, as he and his father had shut down the shop and were about to return to their home in Adarsh Nagar along with a gunman, two motorcycle-borne men intercepted them and fired five gunshots at Bhupinder, who died on the spot.

Labh Singh, SHO Nakodar City, said, “We are on for tracking the murderers. They fled immediately after firing the shots.” The deceased was married and had two daughters aged 10 and five, said BJP leader Ashok Hicky Sareen.