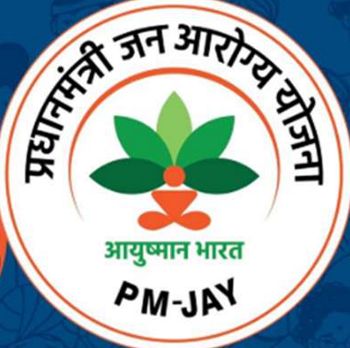 Dr Vikas Chhabra, Indian Medical Association’s (IMA) Bathinda unit president, said, “Annoyed with problems being faced by empanelled hospitals, an emergency meeting of the IMA-Punjab was called on October 10. More than 300 doctors from all over Punjab, who have their hospitals empanelled under the scheme, along with IMA branch officials, attended it and submitted an authority letter for quitting the scheme en masse.” He alleged an insurance company and state government were responsible for the failure of the scheme in Punjab.

Due to this, they say, patients are forced to wait for two-three days for start of treatment

This leads to waste of resources and manpower, delayed claim settlement and unnecessary queries, they claim

Dr Vikas said, “The doctors agreed that in the rat race to grab the tender by all means, insurance companies filed proposals at such a low quotation that later, they had to manipulate things to sustain.”