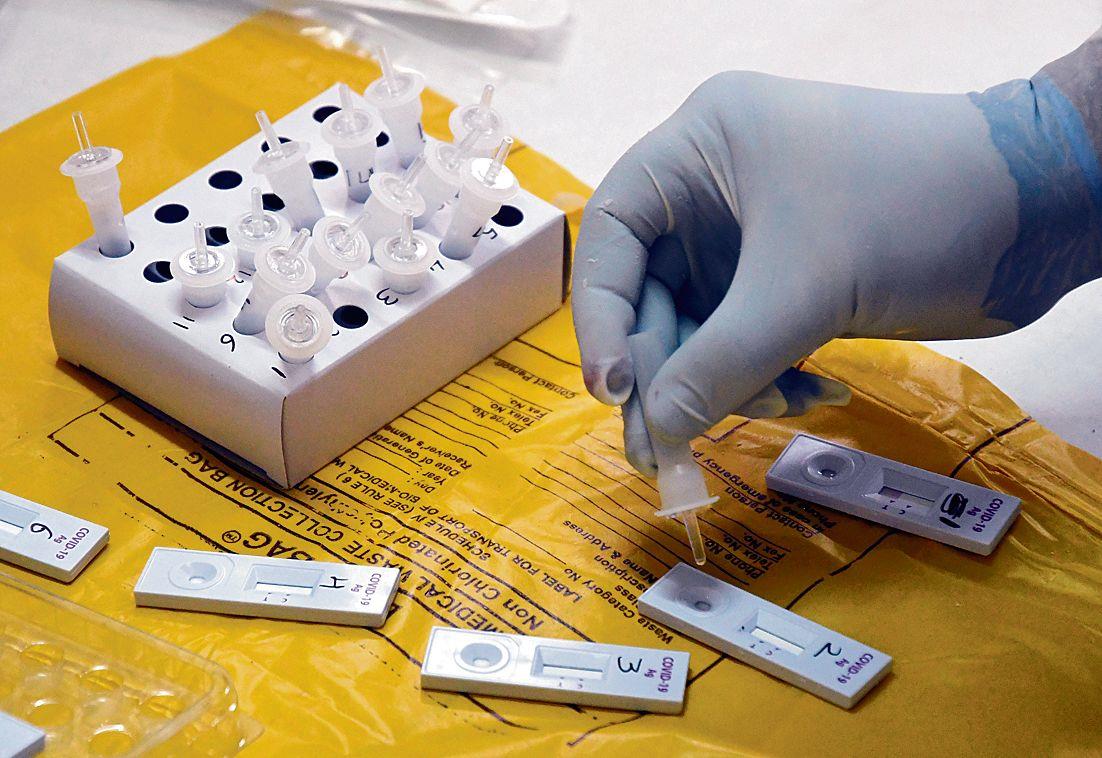 A local insurance agent whose alert to the ICMR had blown the lid off an alleged scam involving the misuse of Aadhaar cards and mobile numbers to prepare fake Covid test reports of Kumbh pilgrims at Haridwar in April is feeling harassed as he has been receiving numerous calls related to the “expose”.

The man (not wishing to be named) suspected something was fishy after he received an SMS from the ICMR (Indian Council of Medical Research), conveying him about his Covid report even though he never underwent a test.

The man alerted the ICMR, which raised the issue with the Uttarakhand health authorities. A preliminary inquiry indicated a large number of fake RT-PCR reports had been issued by allegedly misusing IDs of people who hadn’t even visited Haridwar. The alleged scam involved private labs that were supposed to conduct free Covid tests of Kumbh visitors in lieu of payments from the government.

While a detailed investigation is on, the man claimed as his mobile number and Aadhaar card details were in public domain now, he had been receiving numerous queries from various parts of the country related to the scandal. “I had sent a query to the ICMR and got a reply today that as per their record, my Covid test was done at a Hisar lab. I haven’t visited Haryana or Uttarakhand for the past five years,” he said, adding the test report indicated the “scam” wasn’t limited to Uttarakhand. The Haryana Government, however, claimed no complaint had been received about fake testing for Kumbh. “I can’t comment on anything which is alleged to have occurred in some other state. We haven’t received any communication from the Centre, ICMR or Uttarakhand Government either,” said Rajeev Arora, Additional Chief Secretary, Haryana.