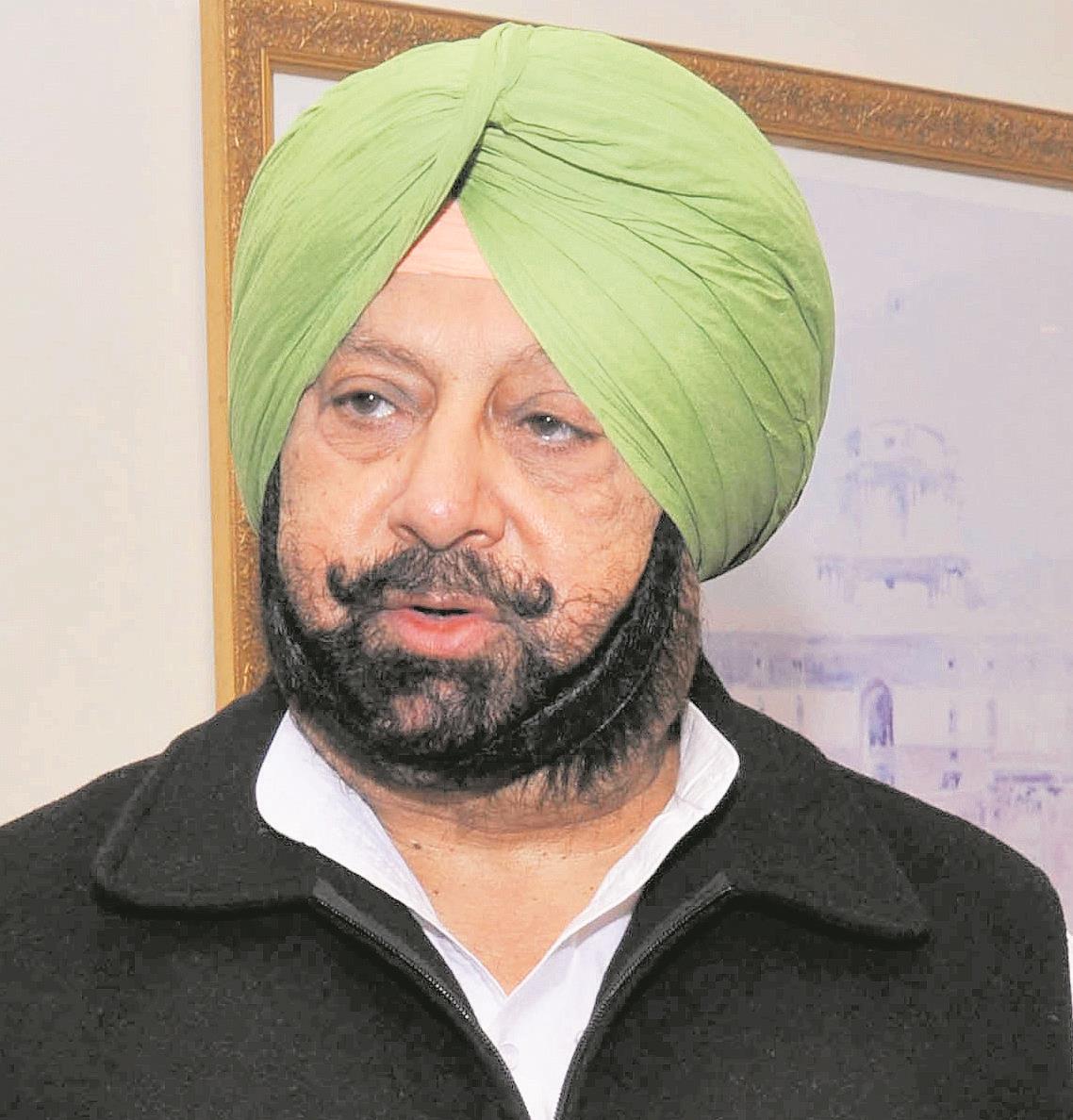 Chief Minister Capt Amarinder Singh today said Harsimrat Kaur Badal’s decision to quit the Union Cabinet was another in the long chain of theatrics being enacted by the Shiromani Akali Dal (SAD) over the farm Bills.

The decision of Harsimrat Kaur Badal to resign is motivated not by any concern for the farmers, but to save Shiromani Akali Dal’s political fortunes in the next elections.

Questioning the SAD’s decision to continue to remain a part of the BJP-led NDA coalition at the Centre, the Chief Minister said even Harsimrat’s resignation was nothing more than a gimmick to befool the farmers of Punjab. “They (the Akalis) will not succeed in misleading the farmer organisations,” he said, calling it a case of “too little, too late.”

“Had the SAD taken a stand earlier and supported the Punjab Government against the ordinances, the situation might not even have come to such a pass. The Centre might have thought 10 times before introducing the ordinances and pushing the anti-farmer legislations in Parliament,” he added.

Even now, the only reason for the SAD’s decision to pull their sole minister out of the Union Cabinet was motivated not by any concern for the farmers, but to save their political fortunes, the Chief Minister said.

It was angst of the farmers and the pressure mounted by the state’s farmer organisations that had compelled the Badals to change their stance on the ordinances, said Captain Amarinder.

Meanwhile, Partap Bajwa, Congress MP, said, “Harsimrat has resigned from the Cabinet yet the SAD remains a member of the NDA. The resignation is not one on principle, but an attempt to hoodwink the public.”