Have no link with Deep Sidhu, says Sunny Deol : The Tribune India

Have no link with Deep Sidhu, says Sunny Deol

Says he was deeply saddened over the Red Fort incidents 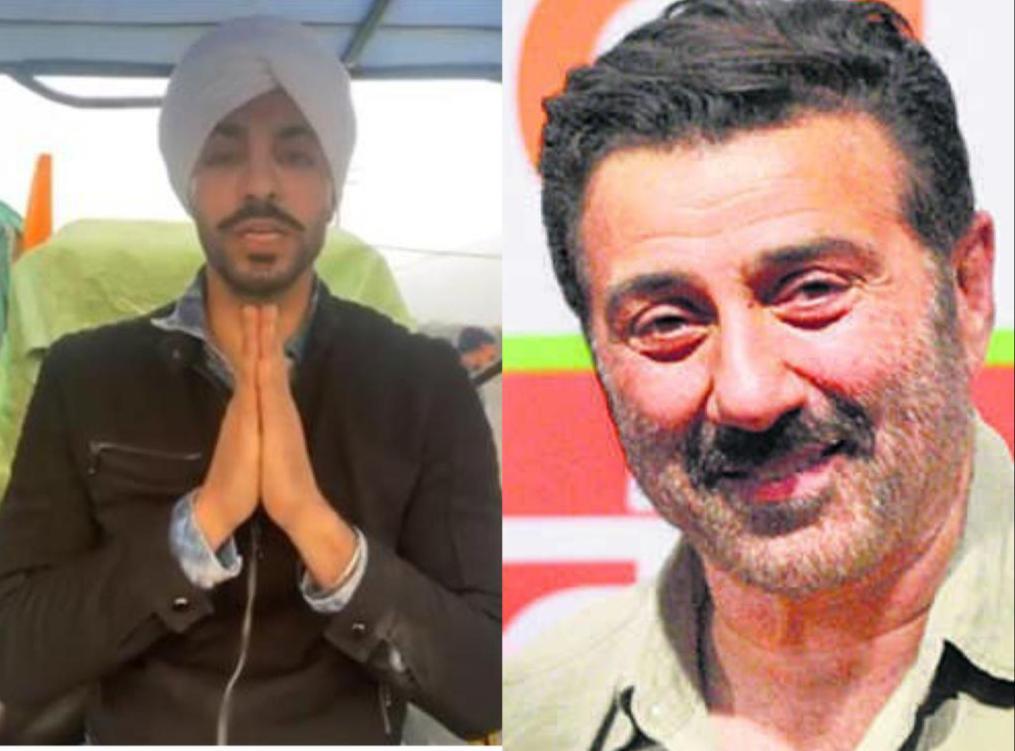 BJP MP Sunny Deol has clarified that he or his family members have no links with actor Deep Sidhu who was among protesters at the Red Fort during farmers' tractor parade in Delhi.

Deol said he had clarified earlier also that he had no link with Sidhu.

“I have already made it clear through Twitter on December 6 that I or my family have no links with Deep Sidhu,” Deol said in a tweet on Tuesday night.

Deol also said that he was deeply saddened over the incidents, which unfolded at the Red Fort on January 26.

Wielding sticks and clubs and holding the tricolour and union flags, tens of thousands of farmers atop tractors broke barriers, clashed with police and entered Delhi.

Punjabi film actor Deep Sidhu was among protesters at the Red Fort where flags were put up.

Sidhu was an aide of Deol when the latter contested from the Gurdaspur seat in Punjab during the 2019 Lok Sabha elections.

Deol, who is now a BJP MP, had distanced himself from Sidhu in December last year after he joined the farmers' agitation.

Amid a massive outrage over protesters hoisting a religious flag at the Red Fort during the tractor rally on Republic Day, Sidhu had defended their action, saying they did not remove the national flag and had put up the 'Nishan Sahib' as a symbolic protest.

The 'Nishan Sahib' flag, a symbol of Sikh religion, is seen at all gurdwara complexes.

In a video posted on Facebook on Tuesday evening, Sidhu had claimed that it was not a planned move and that they should not be given any communal colour or dubbed as fundamentalists or hardliners.

"To symbolically register our protest against the new farm legislation, we put up 'Nishan Sahib' and a farmer flag and also raised the slogan of Kisan Mazdoor Ekta,” Sidhu had said.

He had also stated that the national flag was not removed from the flagpole at the Red Fort and that nobody raised a question over the country's unity and integrity.

Sidhu, who had been associated with the farmers' agitation for the last many months, said "anger flares up" in a mass movement like this when the genuine rights of people are ignored.

The Samkyukt Kisan Morcha, an umbrella body of 41 farmer unions that is leading the protest against the three central farm laws, had also disassociated itself from those who indulged in violence during the tractor parade and alleged that some "antisocial elements" infiltrated their otherwise peaceful movement. PTI 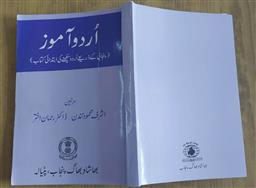 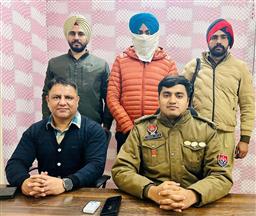