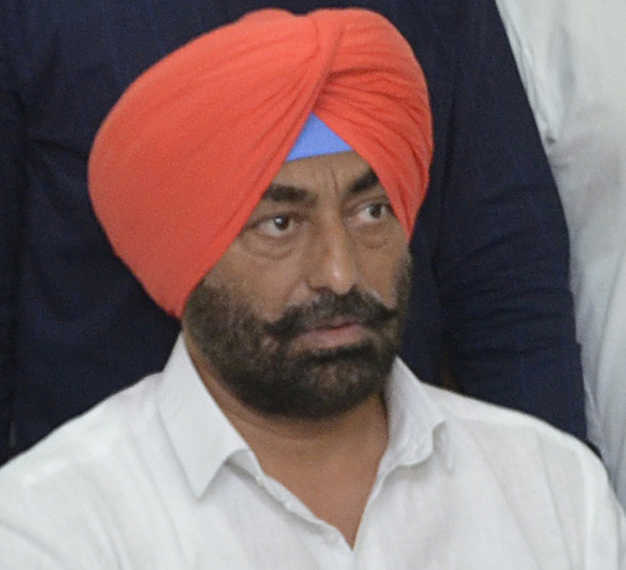 The High Court today issued a notice to the Speaker of Punjab Vidhan Sabha on a plea seeking direction to take a decision on disqualification of Bholath MLA Sukhpal Singh Khaira from the state Assembly.

A notice has also been issued to Khaira on a petition filed by Harsimran Singh. Describing himself as a registered voter, the petitioner submitted that Khaira was elected MLA from Bholath on AAP ticket in the Assembly polls in March 2017.

But in a press briefing on January 6, 2019, he announced his resignation from the primary membership of AAP, the party on whose ticket he had contested the Assembly elections and emerged victorious. Just about two days later, Khaira along with six other MLAs from Punjab held a congregation and floated a new regional political party “Punjab Ekta Party”.

“In the present case, Khaira has voluntarily given up the membership of AAP. He also submitted his resignation on April 25, 2019, to the Speaker. The resignation was withdrawn by him after almost six months,” the petitioner added.

The Bench was also told the faith of voters belonging to the Bholath segment had been compromised by Khaira’s actions. The Speaker should take a decision on his disqualification from the membership of the Assembly in accordance with 10th schedule of the Constitution. — TNS