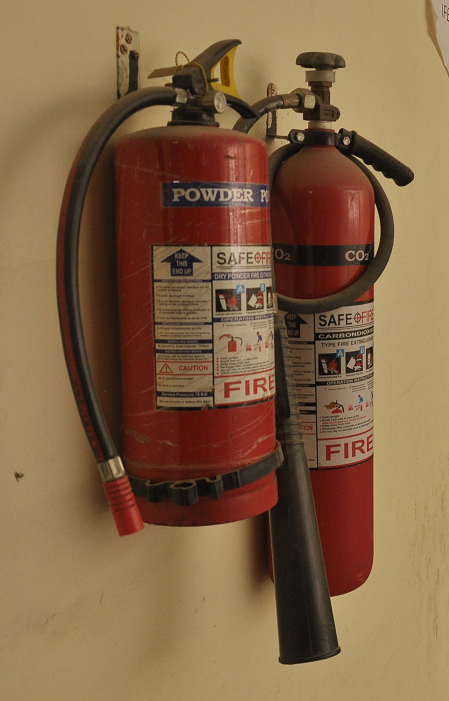 Issuing a notice of motion to Punjabi University and other respondents, the Punjab and Haryana High Court has stayed the third inquiry against a junior engineer given additional charge of the university’s fire safety officer. The matter pertains to an alleged loss caused to the university on account of buying firefighting equipment.

The direction by Justice Jaishree Thakur of the High Court came on a petition filed against the university and other respondents by Sanjeev Kumar through counsel Manu K Bhandari. He was seeking the quashing of notices, whereby the university proposed to initiate a third inquiry into the matter.

Bhandari contended that the petitioner was given additional charge of fire safety officer. A five-member purchase committee, headed by the Registrar, was constituted after it was decided in principle that the fire safety equipment was required to be upgraded.

The matter was looked into by a two-member committee constituted after a complaint was received before it was spiked. On another complaint, the matter was marked to the Vigilance Bureau.