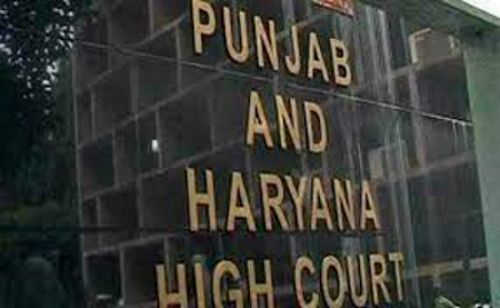 Amendment to the Arms Act, reducing the number of firearms possessed by a person from three to two, has come under the judicial scanner with the Punjab and Haryana High Court putting the Union of India on notice.

The notice to the Union of India, through the Ministry of Home Affairs, was issued by Justices Ritu Bahri and Meenakshi I Mehta came on a petition filed by advocate Tejinder Pal Singh Tung through senior advocate GS Bal. Taking up the matter, the Bench also fixed the case for further hearing in July first week.

Appearing before the Bench through videoconferencing, Bal submitted that the amendment was being challenged only to the extent it restricted the possession of three firearms to two as it was patently illegal, arbitrary and against the mandatory provisions of Articles 14 and 300-A of the Constitution. He submitted one firearm was required to be surrendered without providing any guidelines or purpose by the virtue of the impugned amendment. — TNS