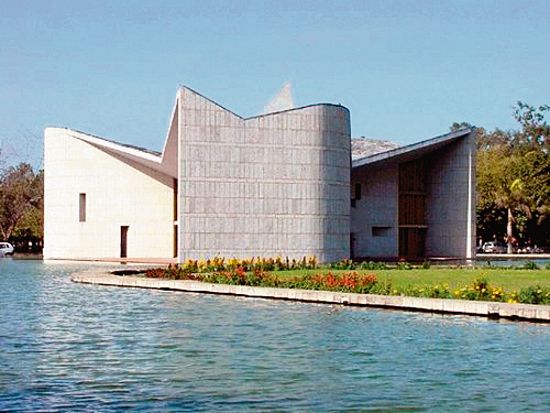 In a scathing indictment of the Panjab University vice chancellor, the Punjab and Haryana High Court has ruled that the orders putting off indefinitely Senate-2020 elections were passed to usurp its powers. File photo

In a scathing indictment of the Panjab University vice chancellor, the Punjab and Haryana High Court has ruled that the orders putting off indefinitely Senate-2020 elections were passed to usurp its powers.

“The respondent, being the vice chancellor, to usurp the powers of the Senate, appears to have chosen a way out and in this scheme has managed to pass orders, thereby putting off the Senate elections, 2020, indefinitely…,” Justice Fateh Deep Singh asserted.

In his 13-page order on a petition by Prof Keshav Malhotra and others through senior counsel RS Cheema and advocate R Kartikeya, Justice Fateh Deep Singh also noticed the allegations that the manipulation was under a politically-backed group’s influence after the beginning of the election process.

Justice Singh began his order by quoting English writer Charles Caleb Colton as saying, “Power will intoxicate the best hearts, as wine the strongest heads. No man is wise enough, nor good enough, to be trusted with unlimited power.”

Justice Singh went on to add that the enactors of the Panjab University Act would have little realised that the comprehensive and exhaustive legislation would come to be a tool in the hands of its own academic officer (the vice chancellor), “pursuing not the educational goals, but satisfying his own personal ends”.

Justice Singh observed in the process, the governing body looking after the management and superintendence of the august institution, once of international fame and oldest in this country, was virtually ousted.

“However, with dismay, this court has observed that all these provisions have been thrown to the wind and what stands enumerated thereby is that the university is being run as a one-man show …,” Justice Singh observed.

The election process was required to be held at the earliest to prevent autocratic governance in the university, affecting its democratic functioning “which could be a scar on its reputation, being one of the oldest and prestigious universities of this country and internationally acknowledged as well”, Justice Singh said.

He added the purpose of elections was to ensure that the university’s main administration was vested with the Senate. The respondents’ act smacked of mala fide, caprice and was in utter violation of the Act and the regulations governing the respondent-university. Being unconstitutional, it was hereby set aside.

Punjab limits use of firecrackers to two hours on Diwali, Gurpurb

3-member committee to probe into alleged use of Pegasus spyw...