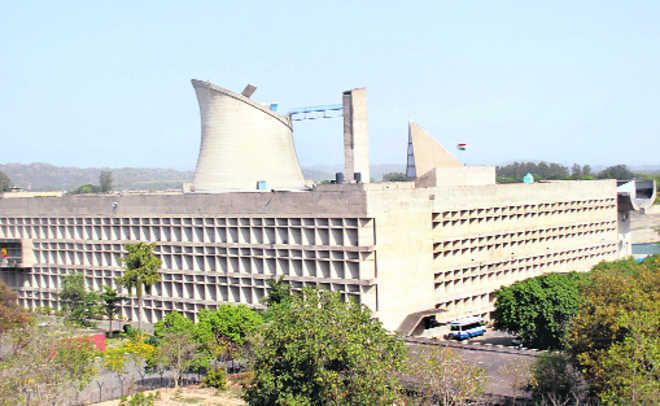 Education, health and agriculture will get special focus in this year’s Budget to be presented by the Aam Aadmi Party (AAP) in the session that begins on Friday.

The AAP government’s maiden Budget will also focus on increasing the revenue of the state through higher tax collection from excise and the sale of minor minerals. It is unlikely that any new taxes will be imposed in the state. This is in spite of the fact that the compensation given for the Goods and Services Tax (GST) will end in June this year.

Though the state will have Rs 7,000 crore in its kitty from the GST compensation this fiscal — Rs 3,000 crore as spill over from yet to be released dues from last year and Rs 4,000 crore for April-June, it will still lose Rs 9,000 crore (last year’s relief was Rs 16,000 crore). Officials in the state Finance Department say this, however, will not have a major impact this financial year as the government will follow a path of fiscal prudence and cut down on its expenditure.

The new excise policy and the mining policy (to be announced next month), they say, will help the state raise its revenue receipts by approximately Rs 4,000 crore.

Official sources in the Finance department said the Budget proposals, which were being given the final shape now, would have a substantial increase in allocations for education, health and agriculture sectors. The increase in allocation to these sectors is likely to be around 15-20%, as compared to the past few years.

Data compiled by The Tribune of the previous shows that in the past six years, the highest percentage of fund allocation in education sector (school education and higher education) was just 1.2% of the total Budget. Also, the highest allocation was just 1.25% in the health sector and 2.1% of the total Budget in the agriculture sector (without including power subsidy). Interestingly, the highest allocations were made in the poll year Budget (2021-22), while these were much less in the remaining four years of the Congress regime and last year of the SAD-BJP rule. The allocation to the agriculture sector was higher than others because of the provisions for debt waiver scheme.

The Budget proposals to be presented by Finance Minister Harpal Cheema are expected to have allocation for guarantees, including up to 300 free power units, new agriculture model with provisioning for buying moong, maize and aid for farmers going in for direct seeding?

of rice. Sources say some fund allocation for promoting startups for the youth is also on the anvil.

Considering the precarious financial condition of the state, where the public debt is burgeoning at the seams, and the revenue deficit for the previous fiscal has exceeded the Budget targets, the government is finding it difficult to immediately announce Rs 1,000 per month allowance for women, which is unlikely to be a part of this year’s proposals.