Unhappy with working, stage walkout along with SAD councillors 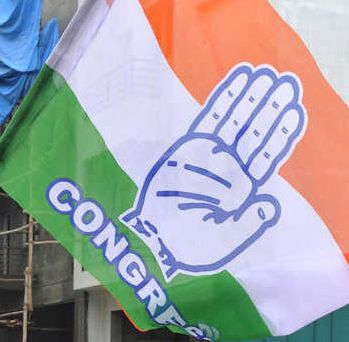 All allegations levelled against me are baseless. The overall development of Muktsar is being carried out without any discrimination. —KKS Tehria, Muktsar council chief

Thereafter, Brar and four other Congress councillors, including Yadwinder Singh Yadu, a MC former vice-president, staged a walkout. Some Shiromani Akali Dal (SAD) councillors, too, accused the MC president of favouritism and left the meeting room.

However, the resolution to buy a vehicle for the MC chief was passed by the House. A few days ago, Yadu had publicly opposed the proposal to buy the vehicle. Thereafter, 13 Congress councillors had even written to the senior party leadership, seeking replacement of the MC president and vice-president.

Tehria however termed the allegations levelled against him as baseless. He said overall development was being carried out in the town.