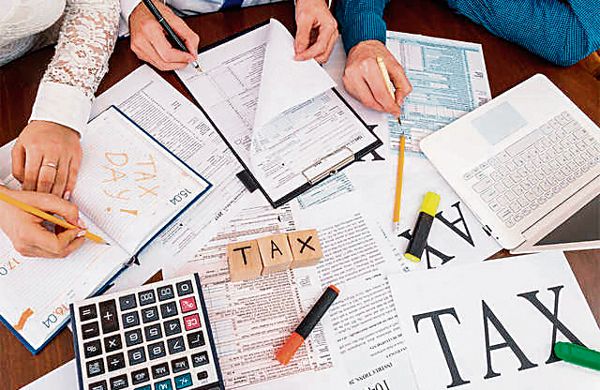 During the Income-Tax department raids, initiated recently against two Punjab-based business groups, including a cycle manufacturer, unaccounted receipts worth Rs 150 crore have been seized by the department.

The Central Board of Direct Taxes (CBDT), in an official statement, said: “The group has been found to be involved in suppression of income by showing bogus intra-group transactions. The group was also found to have been involved in receiving a substantial part of sale consideration in cash and thereby suppressing the turnover.”

“The search action has led to detection of unaccounted income of about Rs 150 crore and Rs 2.25-crore cash and gold worth Rs 2 crore,” it said.

The second group, based in Jalandhar, is engaged in providing immigration and study visa related services to students. The search action in this group was initiated on October 18, the CBDT said. In the raids, it was revealed that the group used to charge a package, ranging between Rs 10 lakh and 15 lakh per student.

“Almost the entire receipts of the group, aggregating to over Rs 200 crore in the last five years are in cash. It has also been found that the bank accounts of the employees have been used to receive money, which had subsequently been withdrawn. The profit earned from such receipts was never disclosed in the I-T returns,” the CBDT said.

Only the commission received from foreign universities had been shown as receipts in the I-TRs, it added.