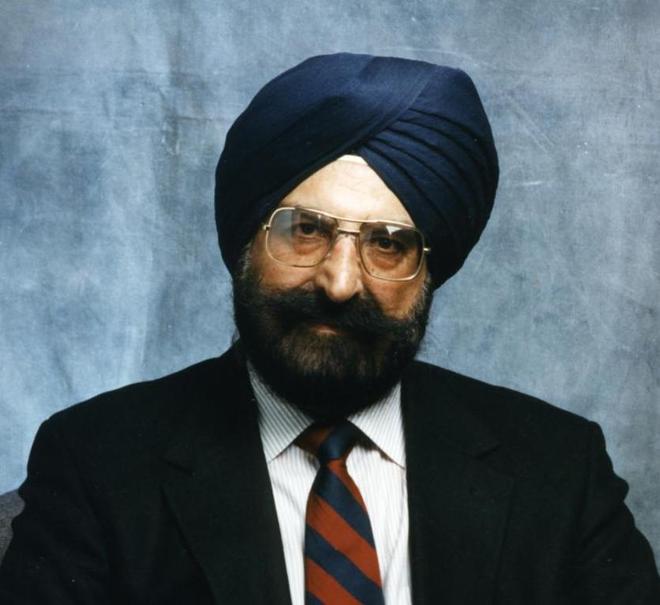 In recognition of his contribution in the field of ‘fibre optics’, the Government of India bestowed Padma Vibhushan, the second highest civilian award, upon Indian-American Narinder Singh Kapany posthumously on Tuesday.

Known as the ‘Father of Fibre Optics’, Kapany coined the term fibre optics, Rashtrapati Bhavan said in an official release, adding he “laid the foundation for today’s high-speed Internet technology”. Kapany, born in India’s Moga in 1926, died last year. His daughter Kiran has said the family was “truly humbled” and “overwhelmed”. She thanked the Government of India for bestowing the honour on her father.

On his work on fibre optics, Kiran is reported to have said: “We realise how deeply he touched so many lives and how he laid the groundwork for so many to know that they could also reach for the stars. We thank you with all our hearts.”

Narinder Singh Kapany has also been honoured in the past with Pravasi Bharatiya Samman by the Government of India. — TNS