Industrial estate to be set up in Sunam: Minister : The Tribune India

Industrial estate to be set up in Sunam: Minister 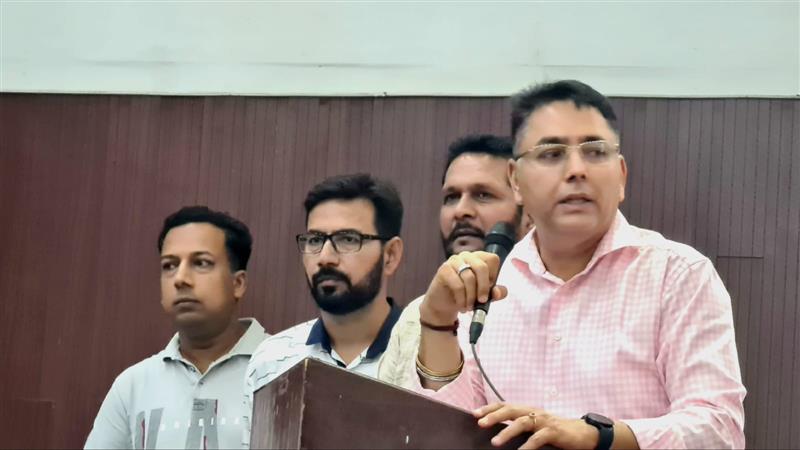 An industrial estate will be set up at Sunam Udham Singh Wala, said Aman Arora, Punjab Housing and Urban Development Minister, while addressing an interactive session with industrialists and businessmen at SUS College, Sunam, on Saturday.

Stressing the importance of interactive sessions at the ground level, Arora said they help the government to understand the practical issues being faced by the industry, while also helping to draft pro-industry policies.

“The purpose of the session with industrialists was to understand the requirements for the proposed new industrial estate at Sunam Udham Singhwala,” he said.

Responding to complaints from industrialists about delays in obtaining (change of land use) certificates and NOCs, the minister said the state government was planning to simplify the process of CLU certificate and the new system would be implemented soon. Industrialists and businessmen demanded that the last date for the one-time settlement scheme to clear outstanding dues of VAT should be extended to at least December 31.

MP Singh, General Secretary, Sangrur District Industrial Chamber, said the cap on development tax being implemented on the employees should be increased from Rs 2.5 lakh to 5 lakh. Arora assured them that every possible support would be given to them.