Industries on generators, operate at Rs 17 per unit 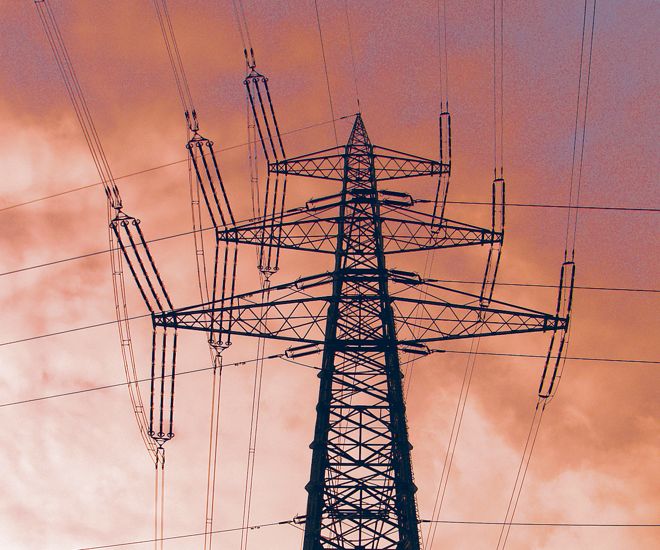 Reeling under unscheduled power cuts, most industrial units are running on generators, which is costing them Rs 17 or even more per unit.

Hand Tool Association president SC Ralhan said the unscheduled power cuts had hampered their operations. “If the authorities provide us the schedule, the industry can plan productions accordingly. Unscheduled power cuts of two to three hours disturb the entire planning of the day. The production is badly hit due to the erratic supply”, he rued.

He said: “The industry is reeling under unscheduled power cuts of 3-5 hours daily. The cuts are causing huge production losses. The continuous process industries such as steel or plastic are unable to run because of the outages. This is increasing the cost of production and there is unrest among the workers as they are forced to sit idle for long hours.

Already hit by Covid and farm protests, the power cuts may prove as final nail in the coffin of Punjab industries.”