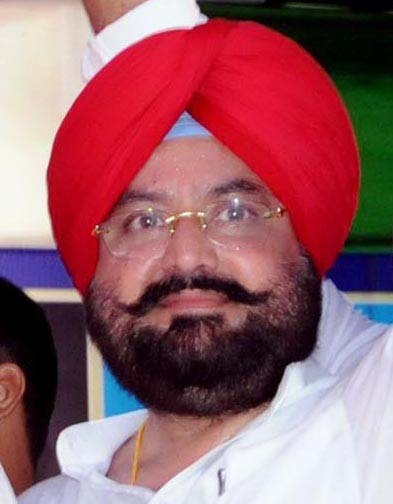 After having left ministers and Congress MLAs divided, the Cabinet decision to appoint party legislator Fatehjang Singh Bajwa’s son Arjun Bajwa as Inspector in the Punjab Police has now run into administrative trouble.

Give up offer: MP

Citing legacy of their fathers who laid down lives defending integrity of the nation during militancy, Rajya Sabha MP Partap Bajwa said: “I urge younger brother Fatehjang Singh Bajwa and associate Rakesh Pandey to voluntarily give up the job offer.”

The Congress government has now learnt that there is no provision for direct recruitment of Inspector under the rules. Only Sub-Inspector or Deputy Superintendent of Police (DSP) can be appointed directly by the government. The issue is learnt to have been pointed out by the Home Department.

Interestingly, the initial proposal was to appoint Bajwa’s son as a Sub-Inspector, but the Cabinet decided to recruit him as an Inspector. Sources said the Home Department had objected to the appointment of Bajwa’s son as a DSP on compassionate ground as he did not meet the criteria.

Two days ago, PPCC chief Sunil Jakhar had opposed the decision to give jobs to the sons of party MLAs. Cautioning that the party would be accused of promoting nepotism, Jakhar had urged the Chief Minister to reverse the “ill-advised” decision.

A number of MLAs have pointed out that people’s representatives must work for the masses and not personal gains. Five ministers — Charanjit Channi, Sukhjinder Randhawa, Tript Bajwa, Sukhbinder Sarkaria and Razia Sultana — had opposed the appointment.

Citing assets of the MLAs, party leaders had questioned the legislators for seeking government jobs on moral grounds. As per the affidavit filed by Bajwa during the 2017 elections, he had shown moveable and immoveable assets of Rs 5.40 crore and that of his spouse of Rs 27.95 crore. — TNS