Half a quintal ‘purchased’, but not given to inmates; discrepancies in wheat, dal found 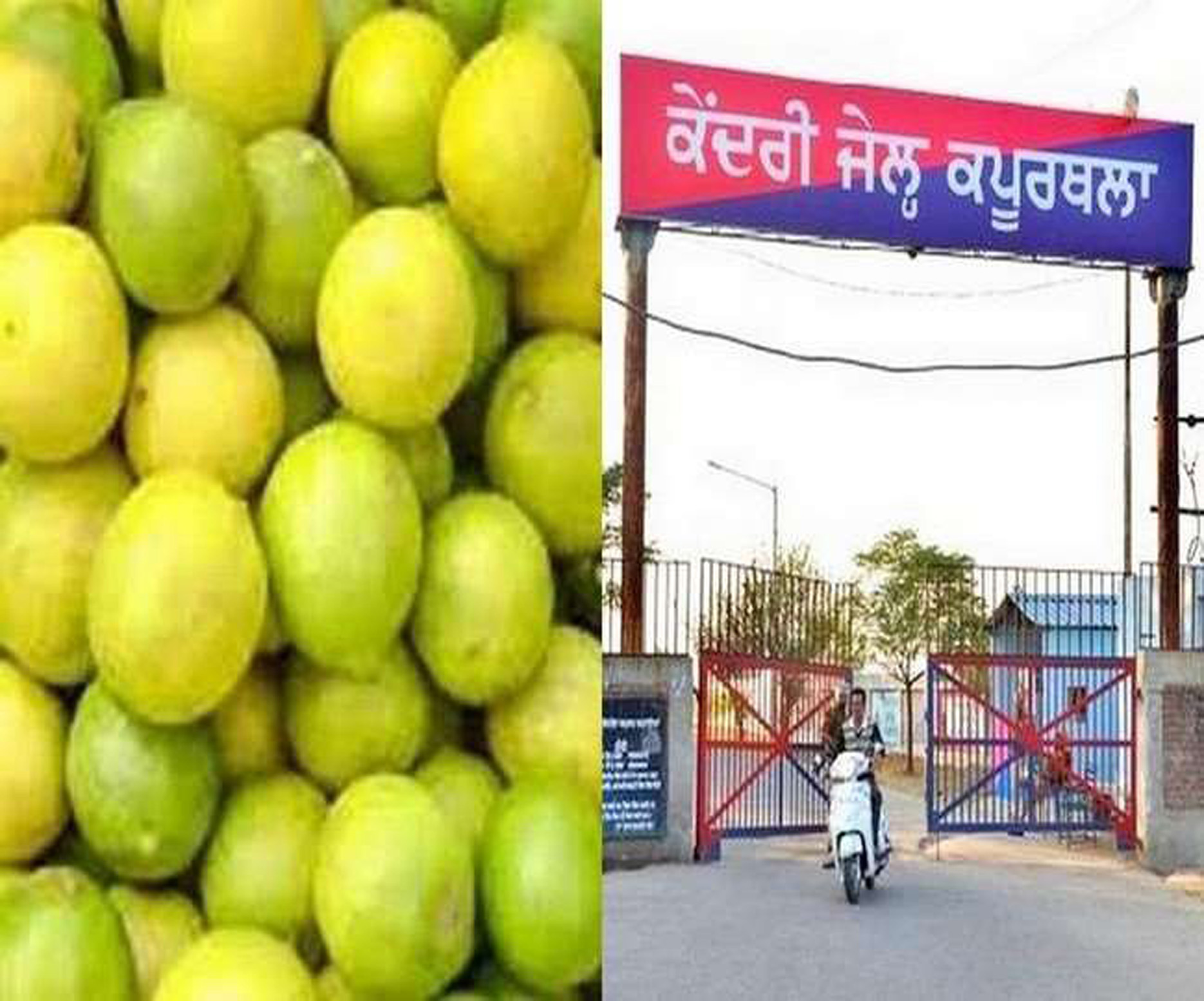 Kapurthala Central Jail Superintendent Gurnam Lal was suspended by Jails Minister Harjot Singh Bains today after various discrepancies were found against him. These include failing to add lemons meant for jail inmates to their diet. The irregularities came to the fore during an inspection conducted at the jail by a team headed by the DIG.

Around half a quintal lemons were ordered for the inmates but these failed to reach them. While jail records showed the purchase, inmates told the inspection team they never got lemons. The citrus fruit had been purchased as per records between April 15 and 30 — at a time when their prices were skyrocketing in the country.

Due measures for maintaining weight of food meant for inmates were also not followed, which indicated glaring lapses in inmates’ food.

ADGP, Jails Police, Varinder Kumar said: “The Superintendent has been suspended for discrepancies in provision of proper diet to jail inmates. An inspection was conducted on the irregularities by a team under the DIG. It was found that proper diet, as per established norms, was not being given to the inmates of the Kapurthala jail. There is a particular norm regarding weight of wheat, roti, dal, etc. which has to be followed while feeding prison inmates. It was not being followed. Lemons were also ordered for inmates as per records, but they did not get them.”