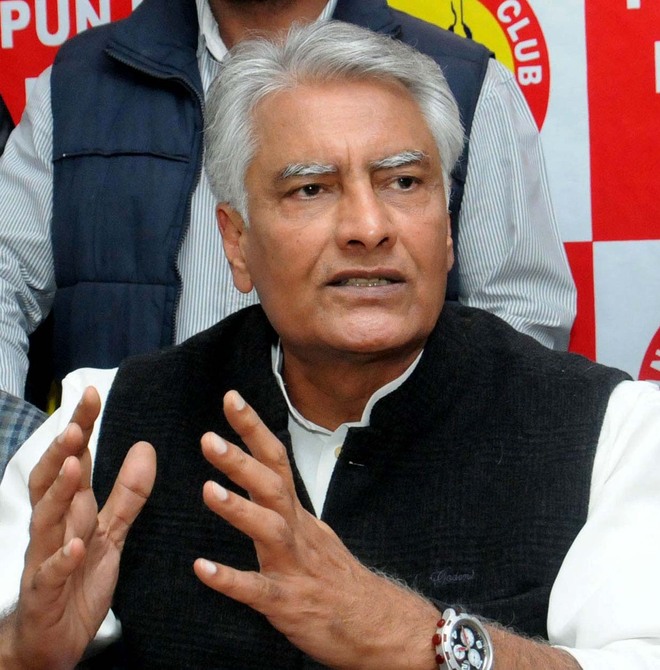 After the debacle of the Congress in the Assembly elections to five states — especially West Bengal and Assam — the revival of the grand-old party would begin from Punjab in the 2022 Assembly elections, said PPCC Chief Sunil Jakhar on Monday.

No to politics of hate

People are rejecting the politics of hate and understanding the corporate-influenced policies of the NDA. — Sunil Jakhar, PPCC Chief

At the launch of “service to humanity” help centre titled “Farz” for Covid-hit families at the PPCC head office here, Jakhar said now the responsibility of the state Congress had increased further. “Our victory would prove to be the first step towards the Congress’ resurgence as the Modi government was working against farmers and minorities, people had started distancing themselves from BJP,” he said. — TNS