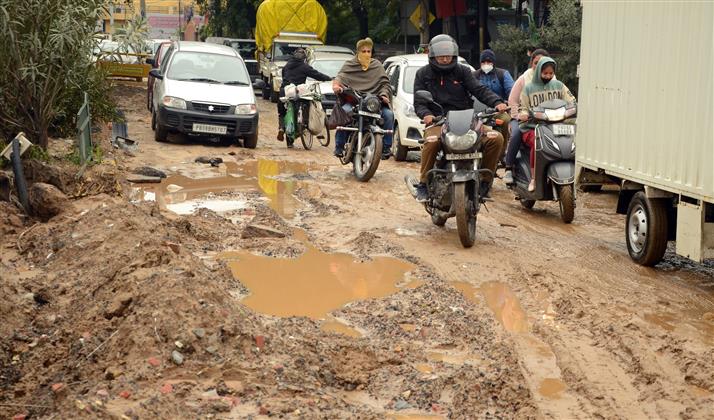 OF the four urban constituencies in the district, Jalandhar West has the most primitive facilities. Leave aside internal streets, even the main roads in this Assembly segment, including Kapurthala Road, are in a dilapidated condition.

OF the four urban constituencies in the district, Jalandhar West has the most primitive facilities. Leave aside internal streets, even the main roads in this Assembly segment, including Kapurthala Road, are in a dilapidated condition. 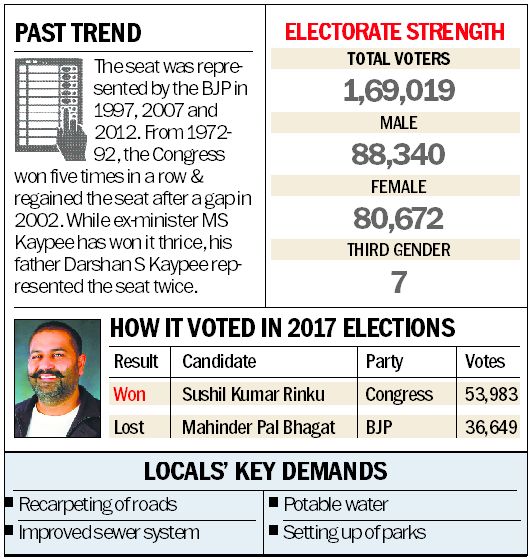 The roads dug up to lay the storm drain have not been repaired, causing inconvenience to the residents. To add to the woes, the recent spell of rain left the entire area flooded. “At least two persons have died in accidents in the past one week on the 120-ft road. Isn’t it shameful?” asked Narinder Singh of Model House.

Meanwhile, residents of the Basti Sheikh area said potable water had become a luxury for them as the breaking of the pipelines or overflowing sewer was a common sight. “The population of the area has increased manifold in the past two decades but the sewer lines that are still being used are only 12 to 18 inch in diameter, which should ideally have been 36 inch now. No one is paying any attention to such issues,” said Darshan Lal, a local.

On the contrary, the major project accomplished here is the setting up of Dr BR Ambedkar Government College in Buta Mandi at a cost of Rs 11.46 crore. Even, the foundation stone of Satguru Kabir Bhawan has been laid here.