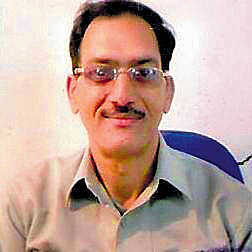 Joginder Pal, former Congress MLA from Bhoa, was on Friday arrested by the Pathankot Police for carrying out illegal mining.

The Taragarh police have registered an FIR under Section 21 of the Mining and Minerals act.

Last week, acting on a specific input, police had raided Krishna crushers in Kirruan and had confiscated hundreds of tonnes PF mining material allegedly illegally excavated by the MLAs men.

On several earlier occasions his name has cropped up for being engaged in unauthorised excavation of material.

The police have launched an investigation and more arrests are likely to be made soon.