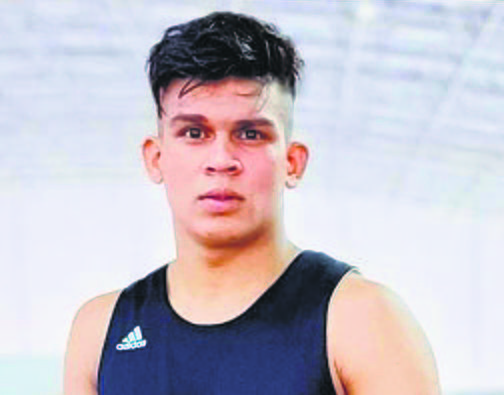 A five-time medal winner and junior national-level boxer allegedly died due to a drug overdose in the Talwandi Sabo area of the district. The deceased has been identified as 19-year-old Kuldeep Singh.

On a complaint of the deceased’s father, Pritam Singh, the police have registered a case against a man. Pritam Singh told the police: “My son Kuldeep Singh had gone to his college from where Khushdeep Singh took him away on a motorcycle. Later, Khushdeep returned to the college alone and parked his motorcycle there. When my son did not return, we started searching for him. We asked Khushdeep, but he had no clear reply. We continued our search and found his body in a field near a tributary.” A syringe was also recovered from the spot where Kuldeep was found dead. His father alleged that Khushdeep got his son killed by giving him a drug overdose. The parents of the deceased, along with relatives and sportspersons, staged a protest near the Khanda chowk in Talwandi Sabo, demanding action.

SI Dharmvir Singh, along with a police team, reached the spot and started a probe into the incident. A video of the boxer lying in a field has gone viral on social media. The SI said a case had been registered against Khushdeep Singh under Section 304 of the IPC.