Expresses hope that the issue of AG, DGP appointments would be resolved at the earliest 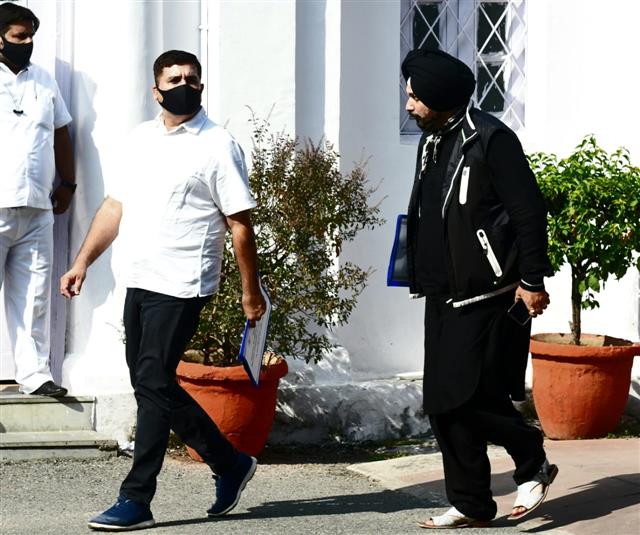 Punjab Congress president Navjot Singh Sidhu on Tuesday said justice in the case involving the sacrilege of Guru Granth Sahib was a must to offset anti-incumbency in the state ahead of 2022 elections and for this to happen the matter of DGP and AG’s appointments needed to be resolved at the earliest.

Speaking at the meeting of AICC general secretaries, in charges and state presidents held here today under the chairperson-ship of Congress chief Sonia Gandhi to discuss the strategy and issues for the upcoming state polls, Sidhu said, “Punjabis are emotional people. For Punjabis, justice in the Guru Granth Sahib sacrilege case was paramount.”

Sidhu is also learnt to have remarked that though much of the anti-incumbency inherited from the time of former chief minister Amarinder Singh had been addressed, “the issue of sacrilege needed priority resolution for the remainder of challenges to be tackled”.

Sidhu further mentioned at the meeting the need for “carefully calibrated appointments of Punjab DGP and AG in the context of delivering justice in the sacrilege case”.

An AICC source quoted Sidhu as saying that the issue of “appointment of DGP and AG in Punjab will hopefully be resolved at the earliest in the interest of justice to the people of the state”.