Tribunal looks at the claims of Punjab and Haryana regarding their respective shares over waters remaining over and above what farmers of Punjab, Haryana and Rajasthan get from the Ravi Beas system as of July 1985 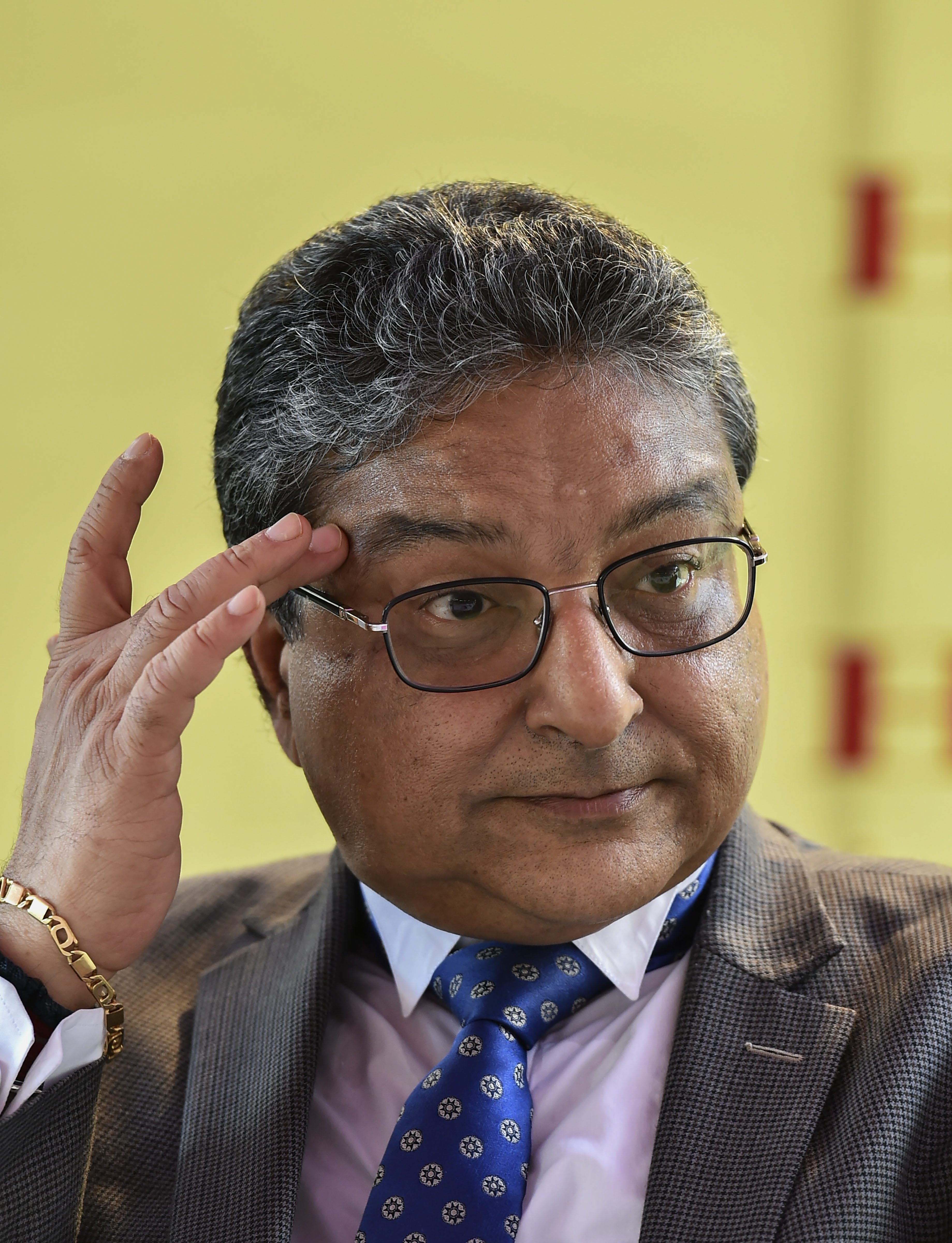 Justice Vineet Saran, judge of the Supreme Court, has been appointed as the Ravi-Beas Water Tribunal chairman, a post that had been vacant since Justice Ashok Bhushan had joined the National Company Law Appellate Tribunal as its chairperson in November 2021.

Justice Ponugoti Naveen Rao, judge of the Telangana High Court, was appointed as a member of the Tribunal, a post that was lying vacant since the death of Justice M.Y. Eqbal in May 2021.

The appointments were made under section 5A of the Inter-State River Water Disputes Act, 1956 (33 of 1956) by the Department of Water Resources, River Development and Ganga Rejuvenation under the Ministry of Jal Shakti, according to a notification issued late Friday night.

The Ravi-Beas Water Tribunal is important in view of the issue of water availability and allocation discussed at various levels as part of concerted efforts to reach an amicable resolution for the Sutlej-Yamuna Link (SYL) canal issue between Punjab and Haryana. The term of the Tribunal is being extended on a yearly basis, and the current term has been extended for a period of one year from August 5, 2021.

It looks at the claims of Punjab and Haryana regarding their respective shares over waters remaining over and above what farmers of Punjab, Haryana and Rajasthan get from the Ravi Beas system as of July 1985. The two states have been warring over SYL canal since then even when the matter was referred for adjudication to the Tribunal to be presided over by a Supreme Court Judge.

The construction of SYL Canal was originally slated to be completed by August 15, 1986. IANS