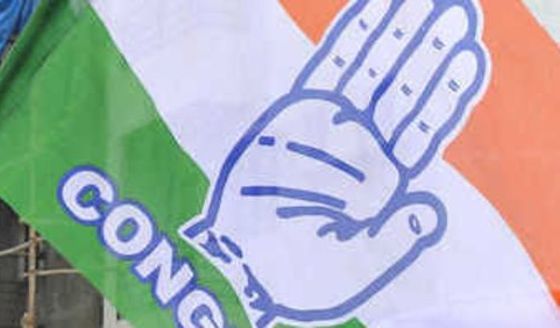 Angered at the denial of a ticket from Doaba, Congress leader Mohinder Singh Kaypee, a relative of CM Charanjit Singh Channi, has opened a front against the party.

Claiming that he would “certainly contest the election”, Kaypee today said if the party didn’t review its decision within a day or two, he would take a “harsh step”. While rumours are rife that he may join the BJP in coming days, Kaypee said he was keeping all options open.

The denial of ticket is unfortunate. If the party doesn’t review its decision within a day or two, I will take a harsh step. —Mohinder Singh Kaypee, Congress

Kaypee had been expecting a ticket from Jalandhar West, amid speculation that he might be adjusted either from Adampur or Phagwara. However, incumbent MLAs Sushil Kumar Rinku and Balwinder Singh Dhaliwal got the ticket from Jalandhar West and Phagwara, respectively, while the party fielded former BSP leader Sukhwinder Singh Kotli, who joined the Congress just recently, from Adampur. Kaypee, whose daughter is married to Channi’s nephew, had won the Jalandhar seat in the 2009 Lok Sabha elections, but lost from Adampur in 2017.

Speaking to The Tribune, Kaypee said: “The denial of ticket is very unfortunate. I will certainly contest the elections. I hope the Congress reviews its decision within a day or two. If it doesn’t, I will take a harsh step.” On reports of him joining the BJP, Kaypee said: “Not yet. But all my options are open. I have called a meeting with workers and supporters tomorrow. —