Had dropped plan on May 22 | Third accused nabbed 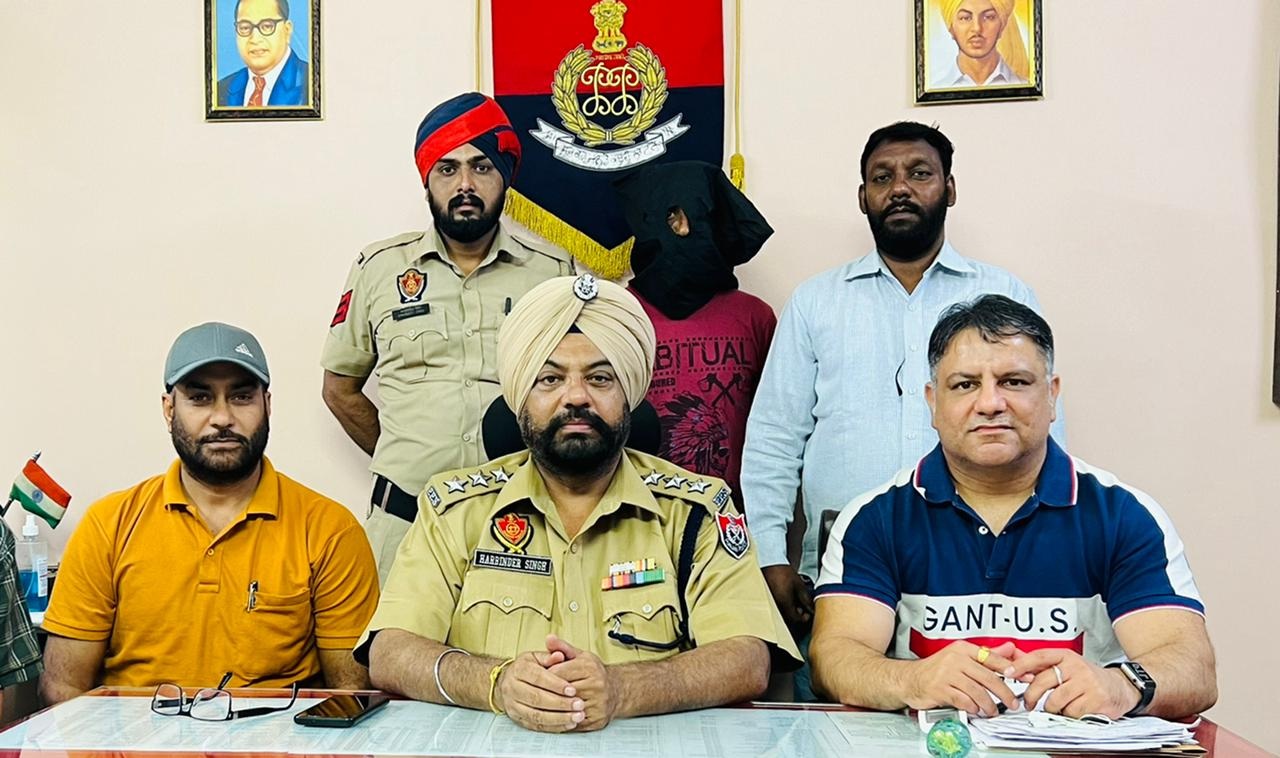 The accused in custody of the CIA staff on Friday. Tribune Photo

The three “contract killers”, who allegedly murdered retired IAF officer Bhupinder Singh (66) and his wife Sushpinder Kaur (62) in GTB Nagar here on May 25, took ‘chitta’, a synthetic drug made from heroin, and other substances, to garner courage before committing the crime, claim police officials.

The three had no criminal background. They told interrogators after coming to senses, they claimed to have repented killing the couple. Beant Juneja, Inspector

The police had yesterday arrested couple’s son Harmeet Singh along with a hired killer Balwinder Singh of Jappan Colony. Today, the CIA-2 wing led by inspector Beant Juneja nabbed a third accused, identified as Vikas, alias Doctor, of Shanti Vihar Colony. Sunil Masih is yet to be held.

Interrogation of nabbed hired killers Balwinder and Vikas has revealed the three had visited the victims’ residence a couple of days prior to the killings, but dropped the plan as they couldn’t muster courage, said the police.

“On the intervening night of May 22-23, the three had gone to the retired IAF officer’s house and Bhupinder’s son had facilitated their entry. The accused hid on the rooftop but an hour later, they dropped the plan to kill Bhupinder as they got scared,” claimed CIA Inspector Beant Juneja.

The next morning, accused Harmeet again convinced them to come on May 25 morning and eliminate his parents. “Around 3.40 am on May 25, the three took ‘chitta’. Under the influence of drugs, they reached the house on a bike. Harmeet again opened the door and let them in. An hour later when the couple woke up, the accused strangulated them and fled,” he said.

The three had no criminal background, he said. “The accused told interrogators they had had never slapped even a stranger before, let alone commit double murder. After coming to senses, they claimed to have repented killing the couple under the influence of drugs,” said the officer.