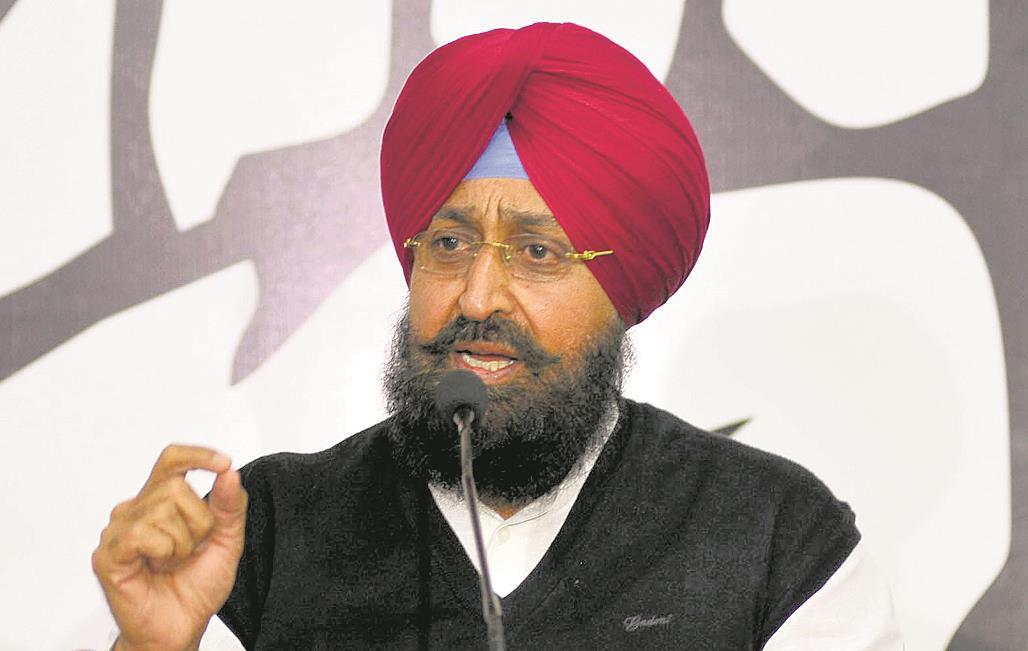 “The apparent lack of coordination among the SIT probe team, the police department and the legal team headed by the Advocate General has resulted in the loss of face for the Congress government. The CM must pinpoint responsibility for technical flaws in the probe. The police and the legal team are blaming each other on the issue”, said Bajwa, while sharpening his attack on Chief Minister Capt Amarinder Singh.

He said the calling of a meeting of a selected few ministers and MLAs by the Chief Minister to brainstorm on the issue would not suffice and instead all MLAs and party MPs should have been called for a threadbare discussion on the issue, said Bajwa.

“The government is not run by a few ministers and MLAs. A wider consultation on the probe into the sacrilege incidents and the police firing case was required,” the Congress leader added.

He said when the government had already shown its willingness to reconstitute the SIT, excluding IG Kunwar Vijay Partap Singh, it should start the investigation so that the perpetrators of the heinous crime should been taken to task on time. —TNS