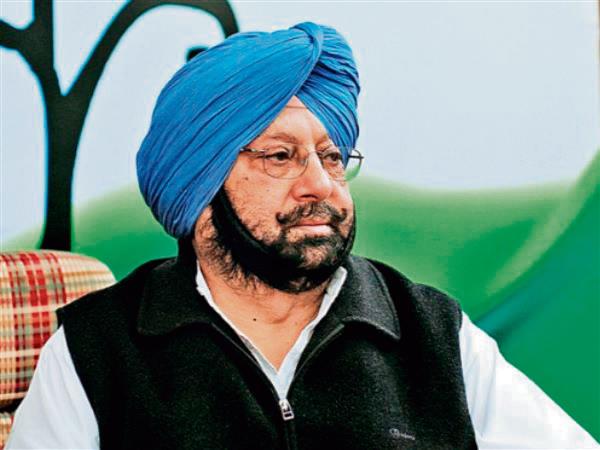 Terming the probe into the Kotkapura firing case as totally fair, impartial and unbiased, Chief Minister Capt Amarinder Singh on Saturday said his government will challenge the orders of the High Court for quashing the investigation of the Punjab Police SIT or removing its chief in the Supreme Court.

Reacting to media reports in this regard, the Chief Minister said he has directed the state government’s legal team in the case to examine the orders of the Punjab and Haryana High Court as soon as the copy is received, and prepare to challenge the same in the apex court if either the SIT probe is directed to be scrapped or its leader is asked to be removed.

He said he had full faith in the state’s legal team, headed by Siddharth Luthra, Senior Advocate from Delhi, who appeared for the state in the case before the High Court.

The Kotkapura firing case will be taken to its logical conclusion and nobody who is guilty will be spared, irrespective of his political affiliation or position, Chief Minister Capt Amarinder Singh said, declaring his commitment to fulfilling every single poll promise of his government, including ensuring the much-awaited justice for the families of the victims of the firing case.

The case will be taken to its logical conclusion and nobody who is guilty will be spared, irrespective of their political affiliation or position, said the Chief Minister, declaring his commitment to fulfilling every single poll promise of his government, including ensuring the much-awaited justice for the families of the victims of the firing case.

Expressing full confidence in SIT chief Kunwar Vijay Partap Singh, and the probe conducted so far under his supervision, the Chief Minister said he was an extremely competent and experienced officer who had been working relentlessly on the case since the SIT was constituted. The inquiry is being conducted in a completely fair and unprejudiced manner by the SIT under the leadership of Kunwar Vijay Pratap Singh, he said, adding that neither changing the officer nor setting up a fresh SIT at this stage was acceptable to his government. He pointed out that the investigations were in an advanced stage, with four challans already filed against persons in the 2015 case that followed the Bargari sacrilege incident, with final reports submitted to the sessions court for trial.

The Chief Minister also slammed SAD president Sukhbir Badal for continuing to play “dirty politics” over such a grave and sensitive issue.