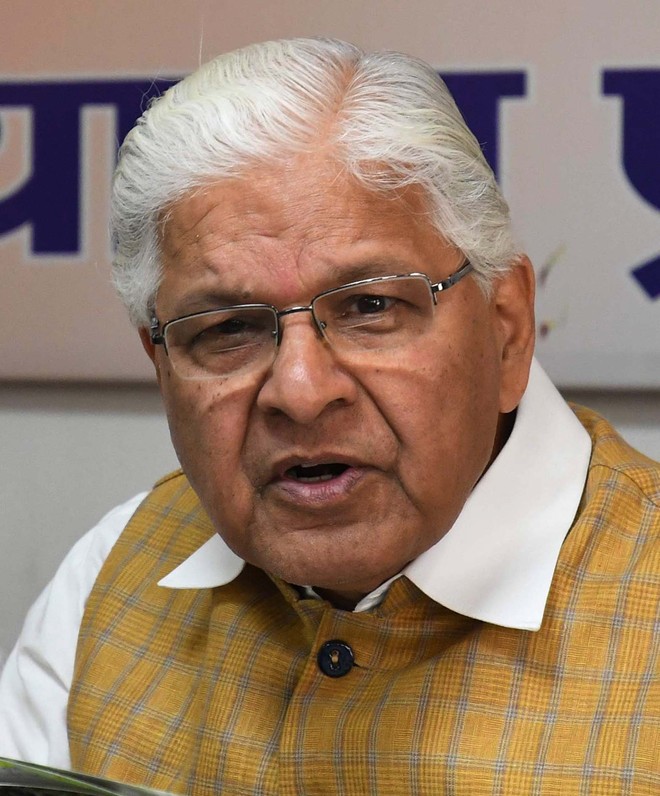 Former Union Minister Ashwani Kumar on Sunday said the situation in Ladakh, caused by Chinese aggression, was a grave threat to regional peace and security.

“Prudence demands a negotiated de-escalation of hostilities consistent with the securing of India’s strategic interests in the region. The supreme sacrifice of our valiant soldiers cannot go in vain,” he said.

He said while the Opposition was entitled to ask questions considering the national security, the entire country was behind the Army in defence of the motherland. “At this critical stage of negotiations with the Chinese, we must show a unity of purpose. Deft diplomacy backed by a firm national resolve of a united people will checkmate the aggressors. India’s hard power and the power of its international goodwill anchored in its quest for peaceful coexistence should be harnessed at this time,” said the senior Congress leader.