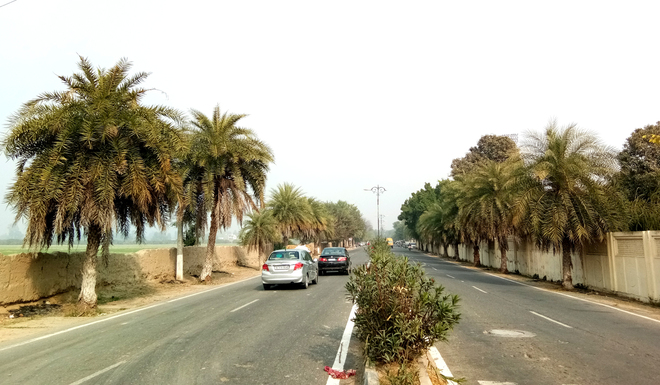 Being the home turf of the Badals, this constituency is considered a VVIP constituency. It has given the Chief Minister to the state, some Cabinet ministers and some Union Ministers as well.

BEING the home turf of the Badals, this constituency is considered a VVIP constituency. It has given the Chief Minister to the state, some Cabinet ministers and some Union Ministers as well. 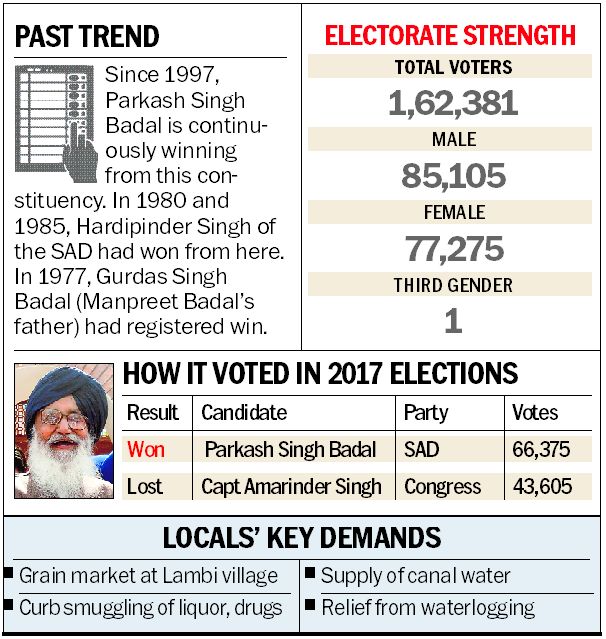 This is a rural constituency, which shares its boundaries with neighbouring states of Rajasthan and Haryana. Locals say: “A large number of development works are carried out by Badal sahib, but no other village is developed like Badal village. Similarly, poor have become poorer and rich have become richer in this constituency. Earlier, Badal sahib regularly toured this constituency to get the ground report, but due to the Covid pandemic and his old age, he, too, has mostly remained indoors for the last about two years.”

SAD activists claim that during the SAD government, no stone was left unturned for the development of this constituency. “A number of schools have been upgraded and infrastructure developed. Besides, some government-run educational and skill development institutes have been opened.” The leaders of other political parties, however, say a number of criminal cases were registered under vendetta politics during the previous Akali government.