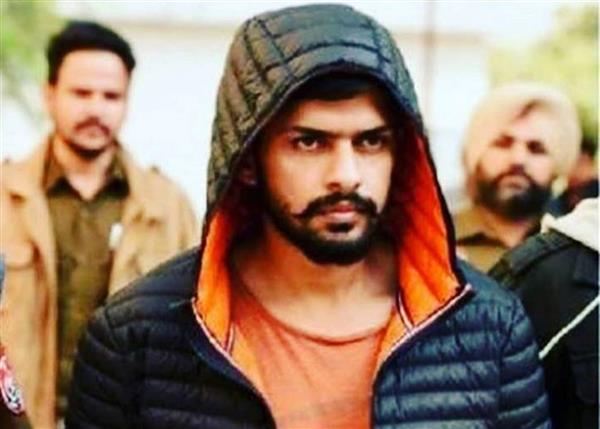 He is a sharpshooter of the Lawrence Bishnoi gang.

Sources say Arjun has been booked under Sections 3 and 4 of the Explosive Substances Act, 1908. The case pertained to the special cell in Delhi in 2021.

The police, the sources say, have obtained the production warrant from the court to interrogate him in the explosive substances case. He would, however, be grilled for his alleged role in supplying ammunition to Moosewala’s assailants. The singer was killed on May 29 in Jhawahar Ke village of Mansa district.

Naresh has been booked in more than 10 cases in various states, including Haryana, Rajasthan and Punjab. Naresh was also arrested by the Khanna police in 2018 in connection with the murder of Manminder Gandhi, alias Mindhi, brother of slain gangster Rupinder Gandhi.

Naresh has also been booked for murder in Bhiwani district, an attempt to murder in Dera Bassi in Punjab and in Rajasthan. Lately, he was booked by the Patiala police in April this year under the Arms Act.