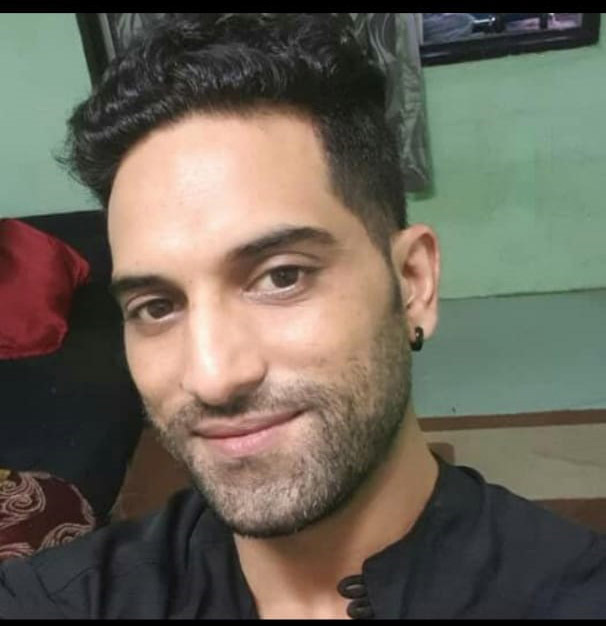 Even 48 hours after 25-year-old Parvendar Singh was killed in Peshawar, there has been no lead in the case so far. Harmeet Singh, elder brother of the victim, has lost hope for justice from the Pakistan Government. Harmeet had hit headlines in June 2018 when he was appointed the first Sikh news anchor with Islamabad-based Urdu channel ‘Public News.’

Talking to The Tribune over phone, Harmeet said, “The police have done nothing. Except for a political statement, nothing has been done in my brother’s murder case.”

“The management of the channel I work for, has close association with Pakistan Prime Minister Imran Khan. He took notice of the incident, but nothing has been done on my complaint. I do not expect justice. I had approached the MP and federal minister, who looks after minorities here, but in vain. No local official has cooperated with me. When being a journalist I am being subjected to such discrimination, one can imagine what would be the plight of a common member of the minority community in Pakistan,” he said.

Harmeet is with his family at his native place Chakesar town in Shangla district of Khyber-Pakhtunkhwah province. He said the minorities — the Sikhs, Hindus and Christians — were virtually suppressed and an atmosphere prevailed to instil a sense of insecurity and fear among them.

“Despite several protests staged by locals and other organisations, the government has not woken up from its deep slumber,” he said.

“Though the Muslim families residing here have supported me, the authorities are still silent on the issue. I am determined to knock every door to get justice”, he said.

Parvendar, who had lived in Malaysia for four years, had come to Pakistan a month ago. His marriage was scheduled in February.