5 kidnappers arrested; wanted to sell the child for Rs 50,000 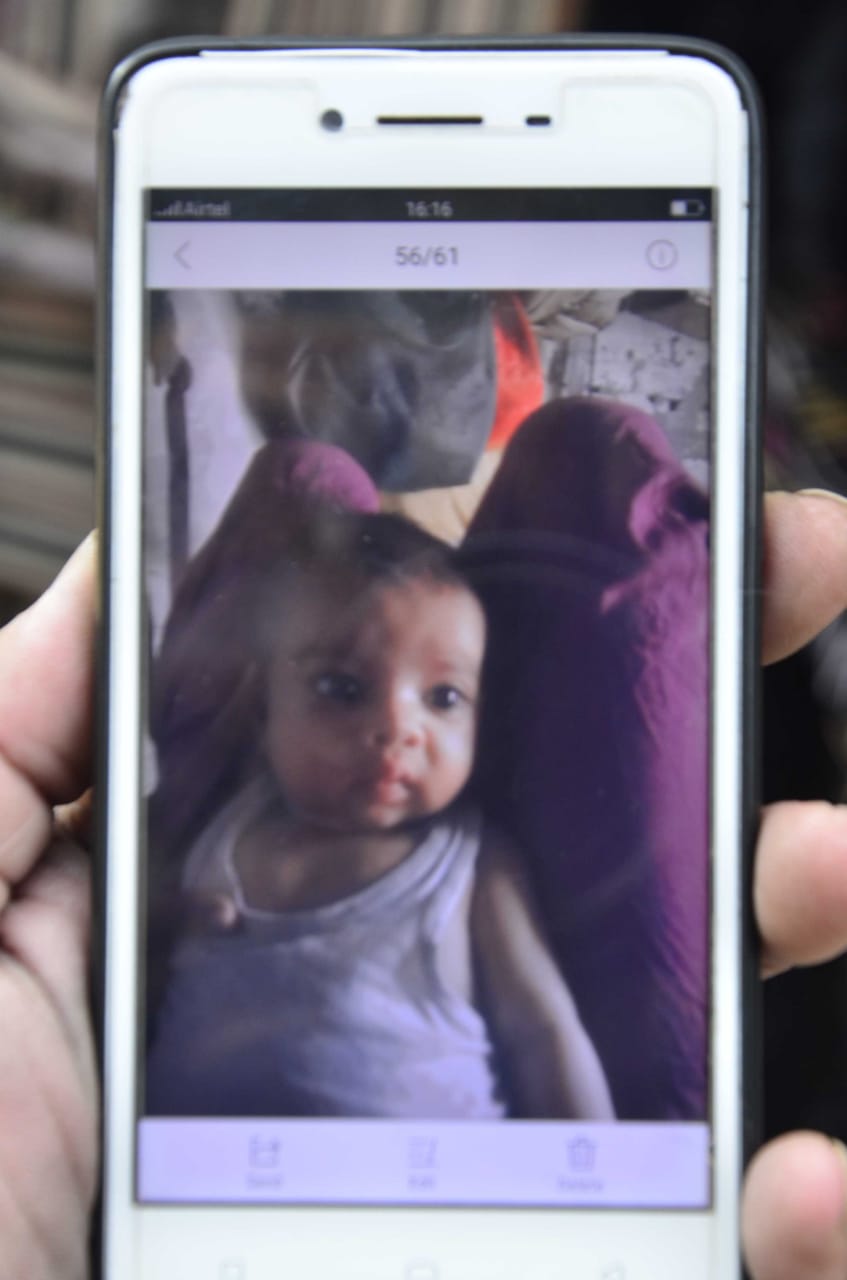 The Ludhiana Commissionerate on Friday traced the kidnapped three-month-old child to Bathinda within 24 hours.

Police carried out searches to trace Nihal on Thursday night and were successful.

JCP Narinder Bhargav said it is a case of child-trafficking and the kidnappers wanted to sell the child to a Bathinda-based man for Rs 50,000.

Police are likely to hold a press conference later.