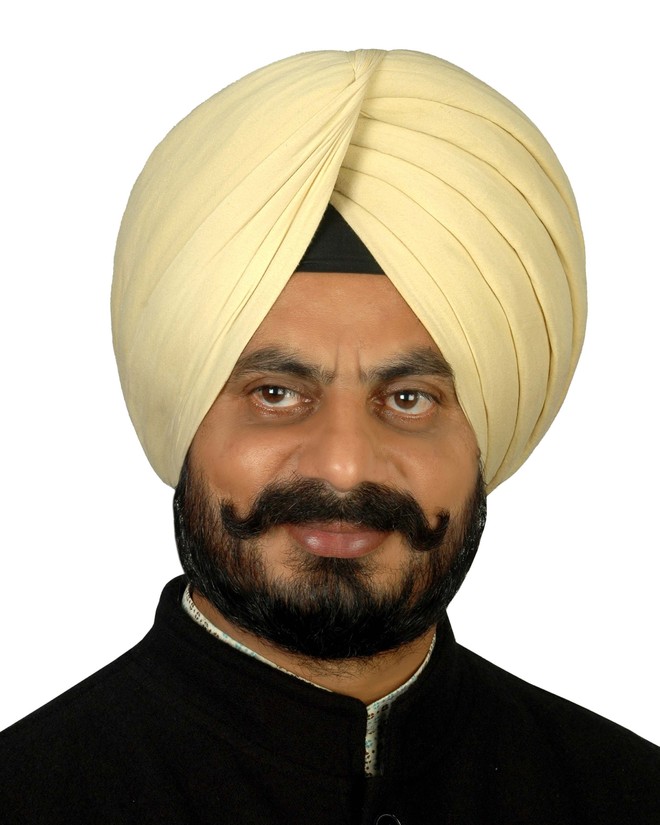 Malwa has got the contrasting personalities of a low-profile Pawan Goel (65) and a fiery Kuljit Nagra (55) as working presidents of the Congress. While Nagra’s name in the list of changed faces was expected considering his access to the Rahul Gandhi camp, the appointment of Goel from Jaito (Faridkot) has come in as a surprise.

Son of former Civil Supplies Minister Bhagwan Dass, Goel never contested any election in life. Having stayed as the president of the Faridkot Congress president in 2006, he is currently the chairman of the District Planning Board. Fatehgarh Sahib MLA Nagra was the president of the Panjab University Student Union in the 1990s. He joined the Youth Congress and was picked by Rahul Gandhi in his team after he worked for his Amethi elections in 2004.

Sources in the Congress believe Goel’s appointment is to lure the business community of Hindus. Vijay Inder Singla, Sangrur MLA, was one of choices for this post but his proximity to the CM went against him.