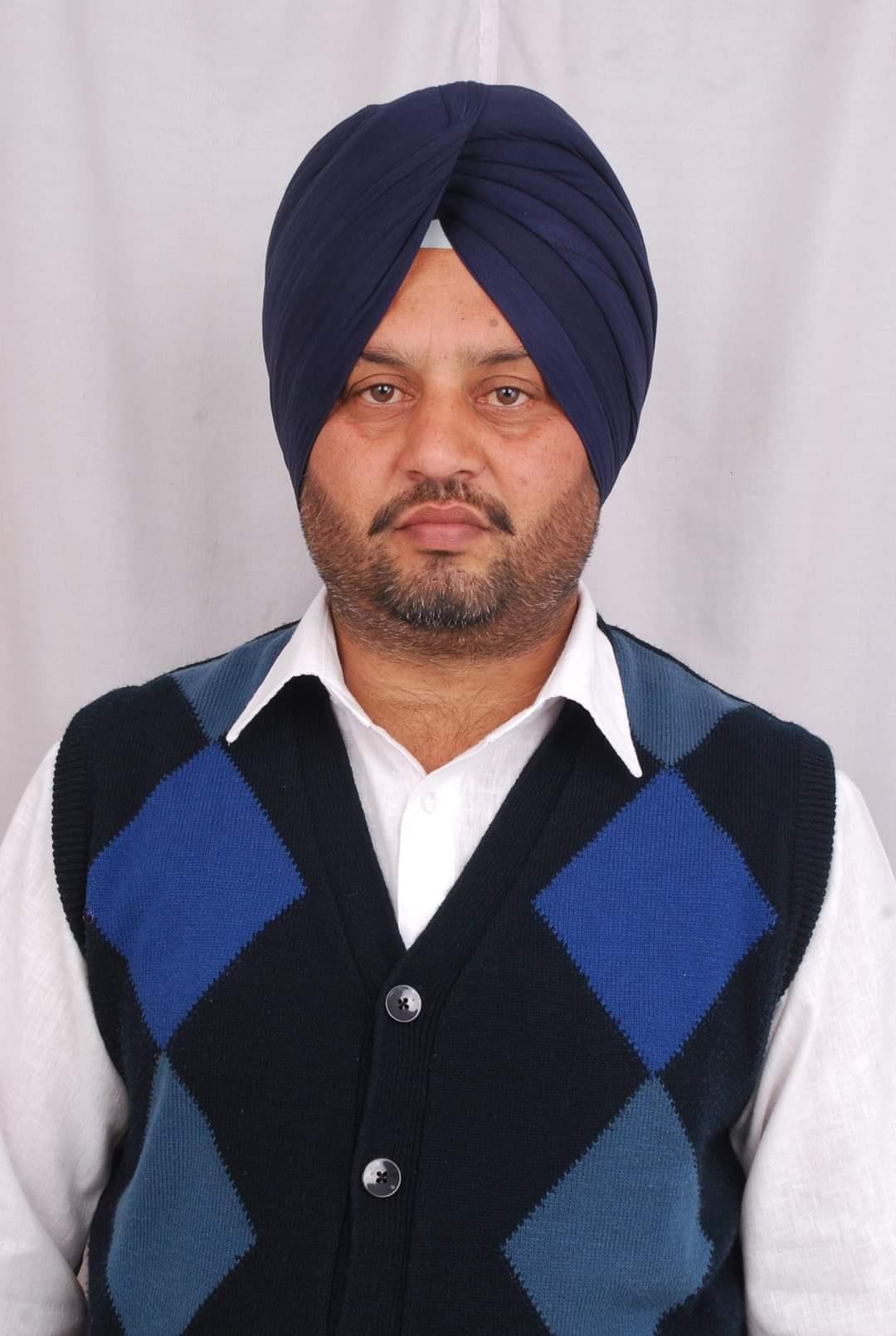 A man allegedly killed his longtime friend in a fit of rage and later tried to hoodwink the police by concocting a story that “they were driving to Amritsar when the occupant of a car opened fire at them in which his friend was killed after being hit by bullets.”

Tells police they were fired at

Late last night, Amritpal Singh (48) and his friend Ajitpal Singh (50) entered into a heated discussion in a hotel room. The former allegedly took out his licensed revolver and pumped several bullets into the latter’s body, killing him on the spot.

When he saw his friend’s body lying in a pool of blood, Amritpal developed cold feet. He placed the body on the front seat of his car and drove to a private hospital in Amritsar where doctors declared Ajitpal as “brought dead”.

With the body in tow, he then drove to his friend Gurmukh Singh’s residence nearby and confided in him. The two went to a police station where they planted a story that “Amritpal and Ajitpal were driving to Amritsar from Batala when a man, his face covered with a cloth, started firing from his car leading to the death of Ajitpal”.

Officers said before cooking up this story, Amritpal actually fired at his car’s window breaking the glass into pieces.

The word reached SSP Satinder Singh, who smelt a rat. He told the police to ask Amritpal to repeat the story. When he narrated the sequence of events for the second time, the police noticed it differed from the first version. The police got suspicious and grilled Amritpal further. “He left gaps every time we asked him to repeat his story. He finally gave up and told us that he had murdered his friend in a local hotel after which he took his body to an Amritsar hospital,” said the SSP.

The police have registered an FIR at the Sadar police station under various sections of the IPC, including 302 (murder). Provisions of the Arms Act have also been added to the FIR.?

Amritpal has been arrested, while the police have launched a manhunt for Gurmukh Singh.