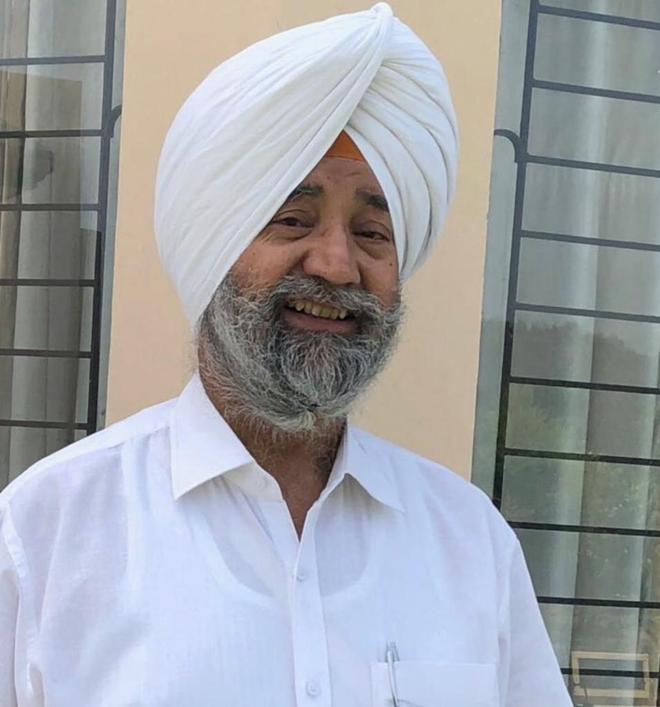 Iqbal Singh Lalpura, the BJP’s newly appointed national spokesperson and a Sikh face from Punjab, has a unique life profile where he was among the three-member team of ‘Amritdhari’ (baptised) officers, specially chosen to formally arrest Sikh separatist leader Jarnail Singh Bhindranwale in April 1981.

An ex-IPS officer and author of 14 books on interpretation and explanation of Guru Granth Sahib, Lalpura was the investigating officer of the Sikh-Nirankari clash of 1978, also known as the incident leading to terrorism and the rise of Bhindranwale.

His books on Gurbani focus on particular facets, like references to Islam, Hinduism and other religions in Guru Granth Sahib. His next book on his experience in terrorism days, especially interaction with Bhindranwale, is being published shortly. He has remained a principal negotiator with terrorists on behalf of the government and had retrieved the body of slain DIG AS Atwal from Golden Temple.

He had joined the BJP in 2012. Despite being in the thick of action against terrorists, and arresting Bhindranwale, Lalpura has another unique achievement of receiving honour from the SGPC of Shiromani Sikh Sahitkar award. Akal Takht Jathedar Joginder Singh Vedanta wrote a foreword for his book Gurbani Katha Vichar.

Recounting his negotiation with Bhindranwale, Lalpura said, “He agreed for courting arrest on September 20, 1981, in the Nirankari killing case but laid a condition that only ‘Amritdhari’ officers can arrest him. A three-member team of SSP Jarnail Singh Chahal, SDM Baaj Singh Bhullar and I took Bhindranwale formally into custody.”

On choosing the BJP, he says, “The BJP is not anti-minority. It is this party which stands by its commitment for a united India.”